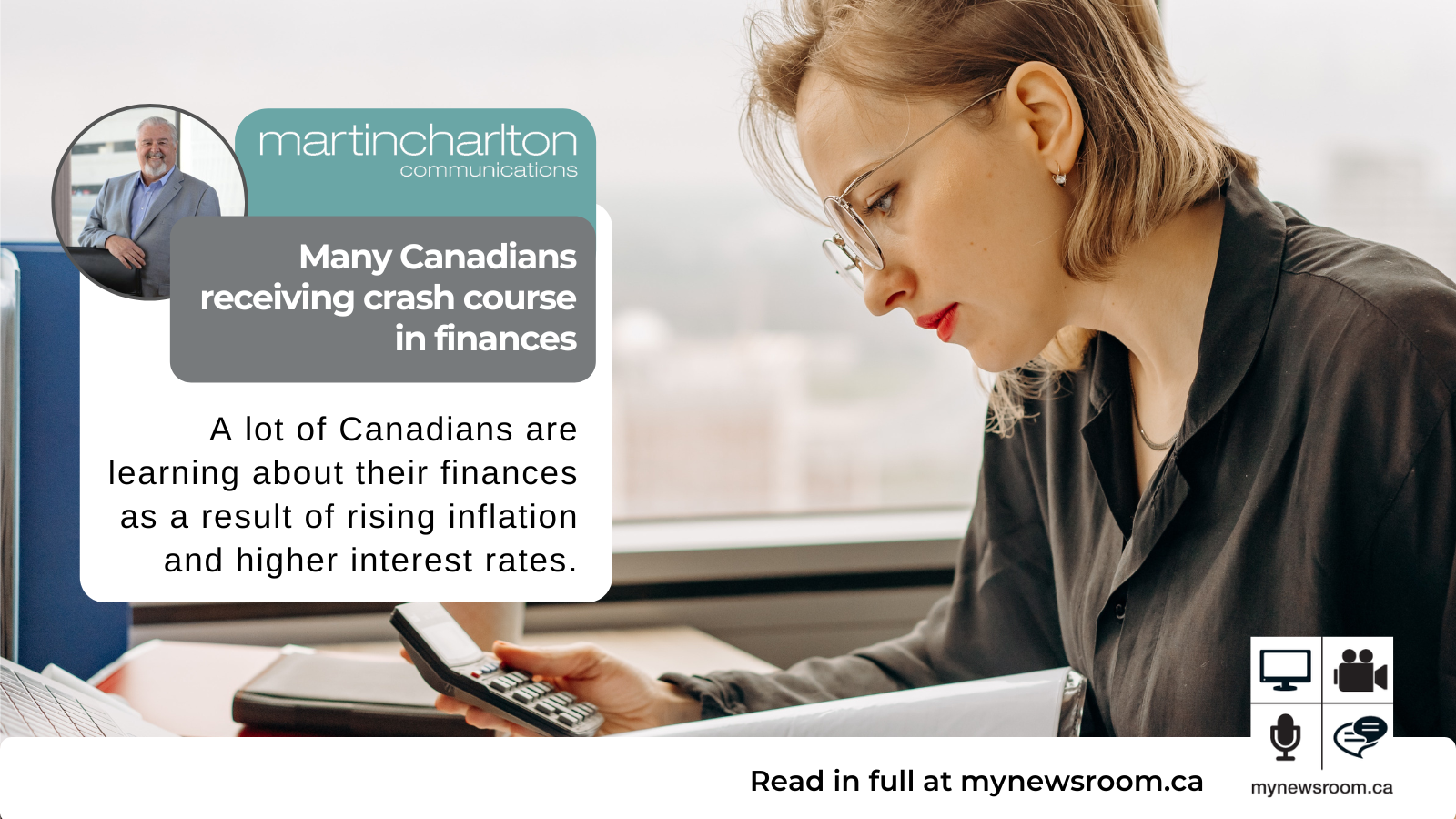 It might be something of a crash course, but a lot of Canadians are learning about their finances as a result of rising inflation and higher interest rates that are designed to wrestle inflation to the ground.

A survey by Manulife Bank conducted back in April identified signals that, no doubt, have only grown more significant as interest rates and inflation have risen since then.

But even back in April one in five Canadians said they could no longer afford to own a house because of rising costs. One in three said they didn’t understand inflation or rising interest rates. A quarter felt they overpaid for their home while half said they simply don’t feel prepared for their financial future.

Financial literacy and a general awareness or working knowledge of money and the economy are nor pre-requisites for making investments, such as buying a home, but that knowledge can be comforting in times of change.

Without it, we find surveys showing half the population does not have a personal or family budget and broad fears about what their financial future holds.