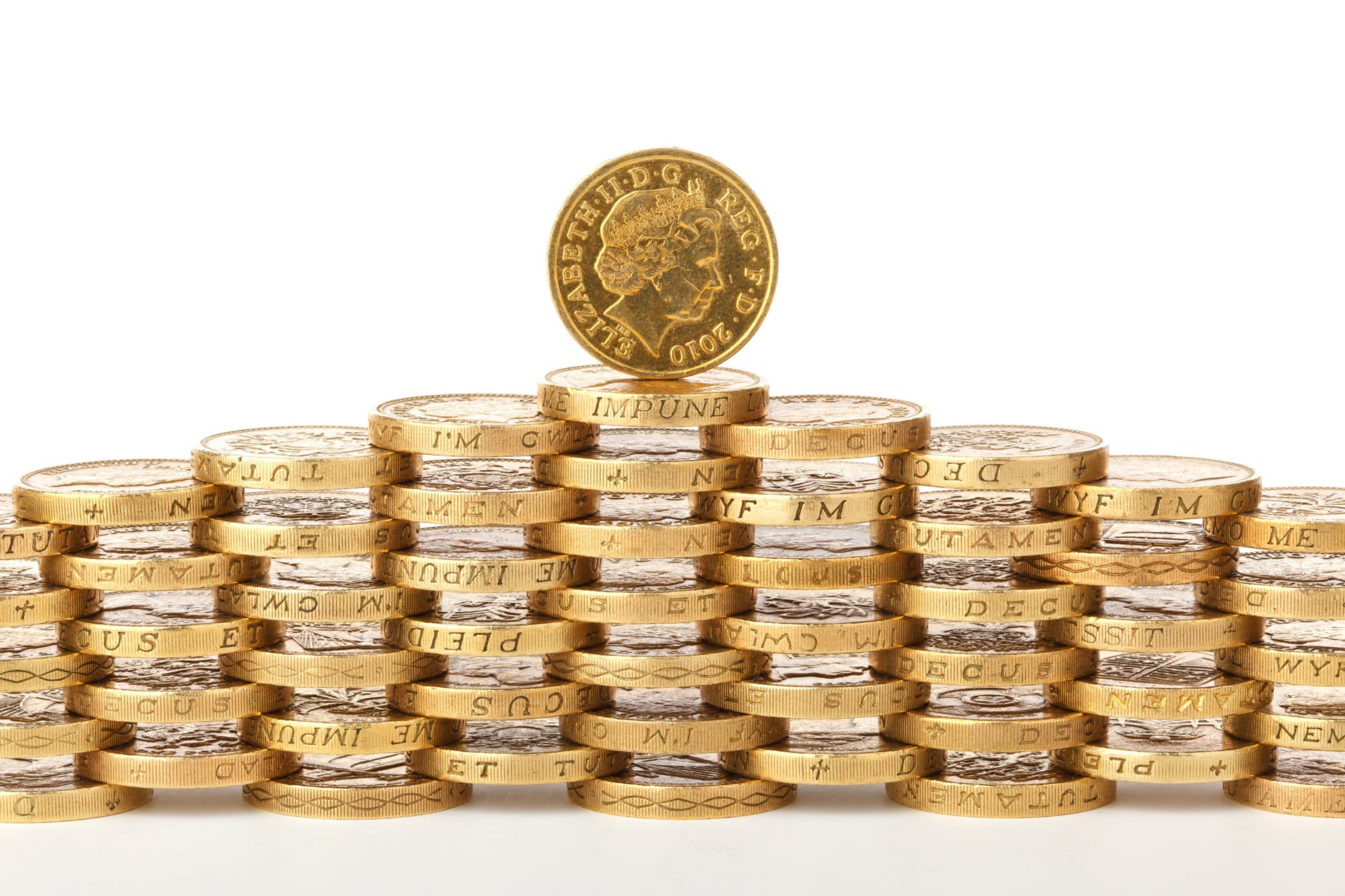 We are getting to see the magnitude of the impact of the downturn in commodity prices now that we have some more recent data on income levels in this province.

StatsCan has just released its tabulation of income levels across the country in 2018. They draw this information from tax returns so it is the most current data that is available as we haven’t yet filed last year’s returns.

This likely means that higher income earners are feeling the pinch in this province as the median income level – that’s the point where half the taxpayers are above and the other half are below – has fallen.  It dropped 1.1-percent. That translates into $450 to $40,050.

While that was the biggest decline in Canada in 2018 and one of only two provinces which saw a retraction before we get to worked up about this, that figure is still second-best in the country behind Alberta.

There were four cities in the nation that saw declines as part of this assessment. Saskatoon saw the largest reduction in its median point – down 3-percent – followed by Winnipeg, Regina and then Calgary at a tenth of a point.