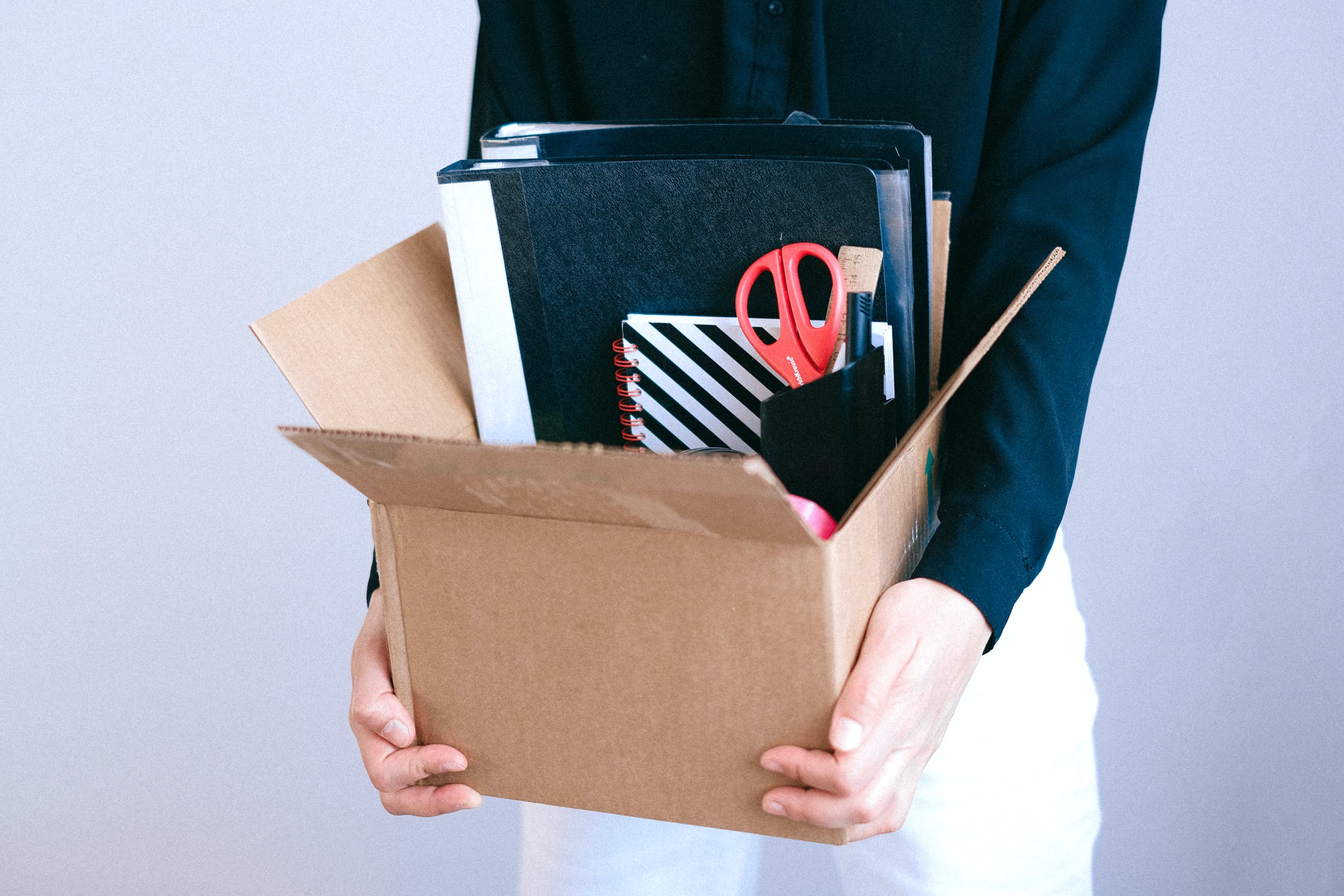 The unpredictability of the monthly jobs report was evident again in October. We got those numbers Friday and, once again, they were wildly volatile.

Apparently, Saskatchewan workers lost nearly 6,500 jobs last month as nearly 8,000 people abandoned the workforce altogether. That was after gains of 5,300 in September and 10,000 in August.

Clearly those figures simply aren’t borne out by what we see and know about the market place.

Sure, there were some people hired to help with the federal election in September so those jobs would have been gone in October. But the monthly report says we lost more full-time than part-time positions in October.

Ironically, though, the way they calculate these things, Saskatchewan’s unemployment rate fell in October- to 6.2%. Only BC and Quebec produced a better number.

These figures are tabulated through a survey. Selected individuals are put on a list and called by StatsCan – usually on each Sunday night for a month or so – and asked if they hold a job. So the sample size and distribution can vary widely….and the results are equally varied.