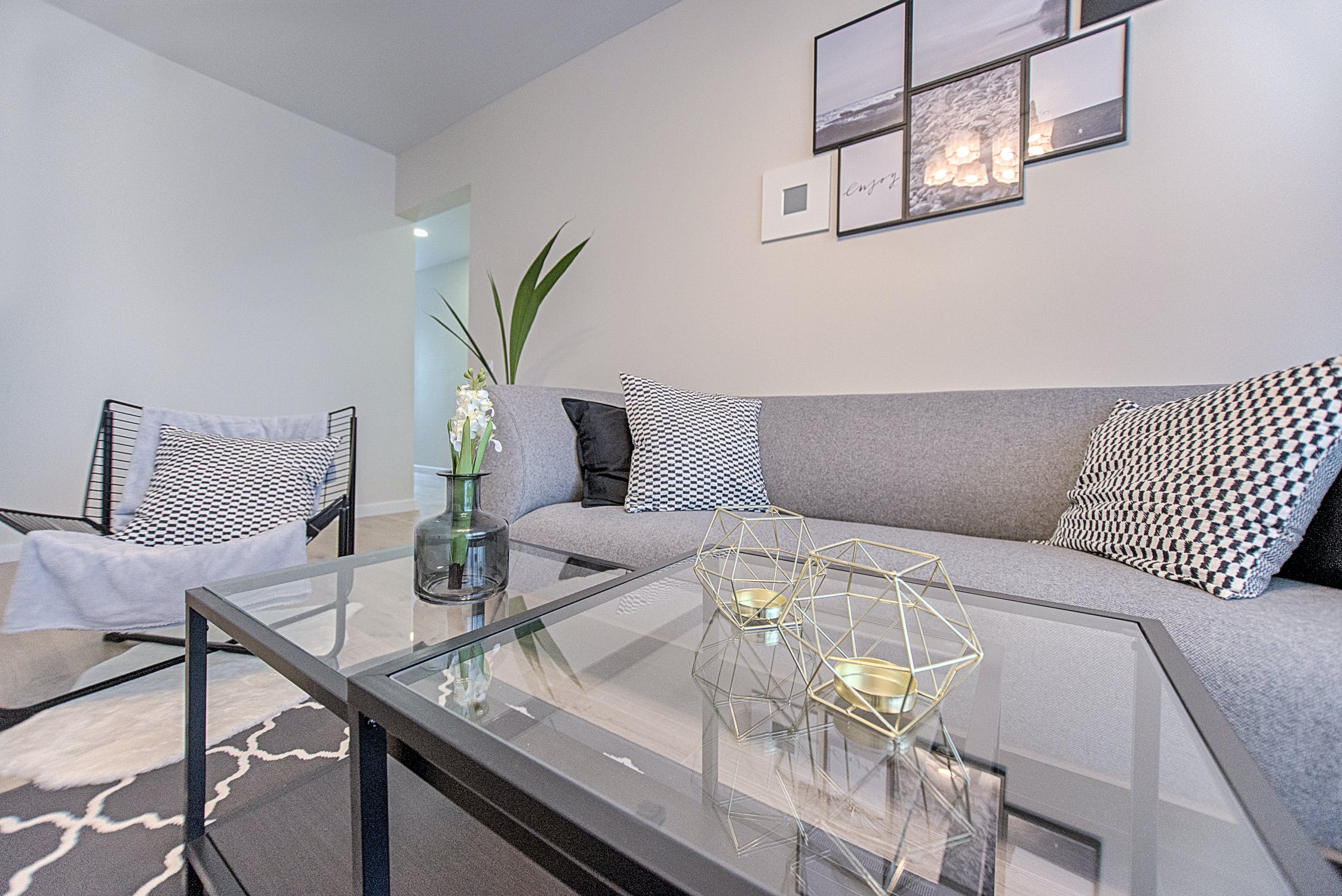 More than a third of Canadians under the age of 40 believe they will never own a home because prices are simply too high. And two-thirds believe the majority of us will be shut out of home ownership within a decade.

Those are the findings of a survey of Canadians conducted for RBC Royal Bank. They looked at home prices across the country and then asked people for their opinions on the state of the market as well as their ability to be a buyer.

They found a large percentage have simply given up but there is a sizeable portion of the population that believe it is still possible and battling away at saving enough for a down payment. The average nest egg is $42,000.

But here’s where Saskatchewan might want to start bragging about its competitive advantage, especially in a world where working from home is more mainstream.

The average price of a home in the country is nearly $800,000, even higher in BC and Ontario. But in Saskatchewan, the average is $290,000 – less than half the national average.