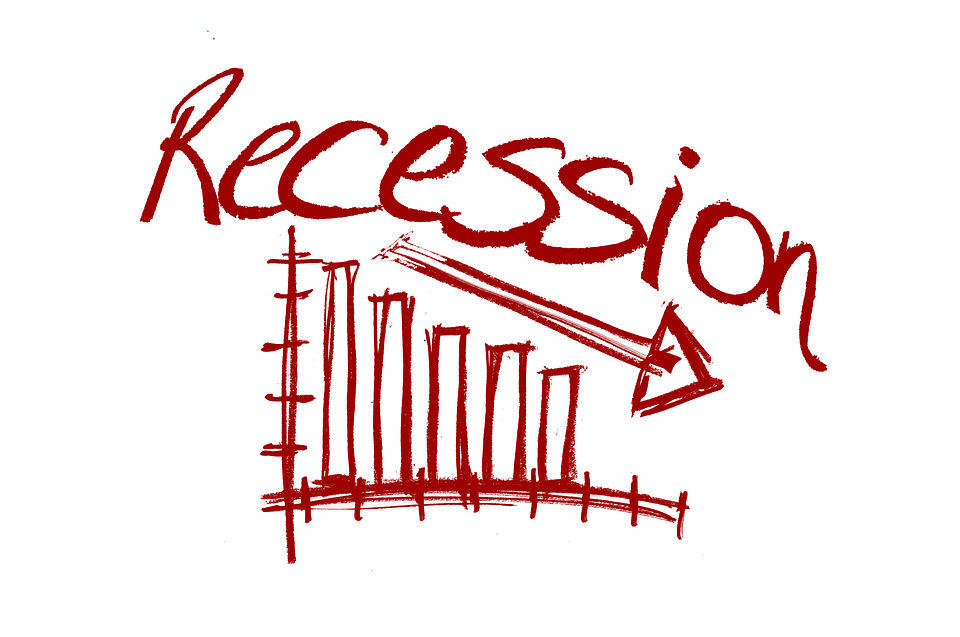 The Canadian economy is skating on the edge of a recession. We haven’t hit it yet, but it is about as close as you get without being in one.

There have been more than a few forecasts suggesting Canada is currently in a recession. Technically, that’s defined as two consecutive quarters of negative growth.

We received updated numbers for Q1 last week and they showed the national economy is still growing – at a rate of one-tenth of a point for the quarter. That is about as close as you can get and, it is probably reasonable to assume that at least one of the months of the three was negative.

What kept us from negative territory was business investment and consumer spending. Business is putting money into equipment and technology to get more efficient. Households are saving less and spending more, probably with some added borrowing.

The parts that are hurting the most are exports – despite the falling dollar – especially declines in farm and energy goods. Imports – which cost more because the dollar – on the other hand are taking a greater share of our money.