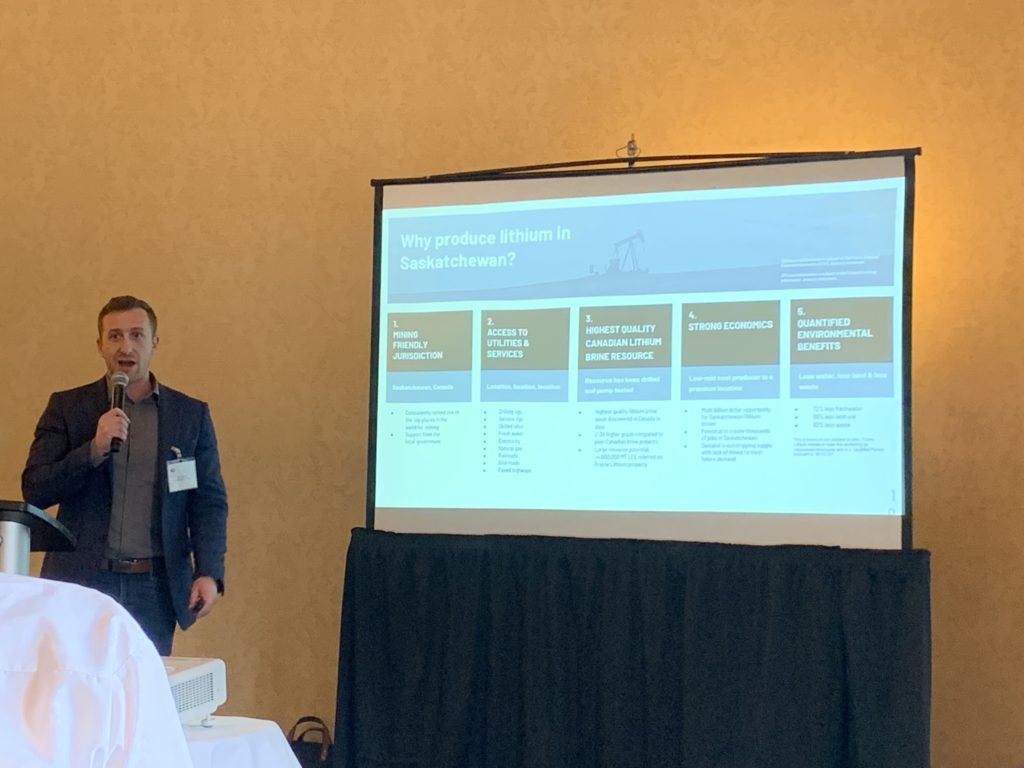 Zach Maurer, Geoscientist-in-Training, of Prairie Lithium was joined by Andrew Davidson, CPA, of Royal Helium and Roger Lemaitre, P.Eng., P.Geo., of UEX to talk about new resources in Saskatchewan.

The world is in need of Saskatchewan’s resources and three in particular – helium, lithium and cobalt – are in high demand as the world prepares for a future that relies less on oil and gas and depends even more on advanced technology.

A  panel of speakers presented about these resources. Andrew Davidson, CPA, the CEO of Royal Helium, started by explaining helium has been produced in Saskatchewan since the 1960s. However, some significant developments have changed the supply-and-demand equation for helium in the global market which benefits Saskatchewan.

Historically, the U.S. has been the world’s largest producer of helium, which was done in conjunction with natural gas production, but that has started to dwindle in that country. Meanwhile, Russia is another producer, but being sanctioned because of its aggression in Ukraine means a large percentage of helium has been taken off the market.

At the same time, industries relying on helium, such as the health-care industry, space exploration and quantum computing, are increasingly needing more helium, driving up demand.

Helium is formed by the radioactive decay of uranium and thorium. Saskatchewan is not only known to have uranium, but it is fortunate to have geology that traps that helium so it can be recovered.

Royal Helium has holdings in southwest and southeast Saskatchewan. Last year, Royal Helium drilled wells in the Climax area with all finding economic helium concentrations. It is in that area that the Nazare zone was discovered, which Davidson described as a “game changer” because of its thickness, area size and helium concentration in that play.

The company has engaged Dr. Gary Zhao, P.Eng., of the University of Regina’s Petroleum Systems Engineering Laboratory, to construct simulation development models for the Nazare zone to determine the drill design and completion method to develop that zone.

The Ogema area is another that the company drilled during 2021, which was the first helium-specific drilling program in southeastern Saskatchewan. That area has some of the highest historic helium shows in the province. This year, the company will be drilling in the Val Marie area in southwest Saskatchewan with Royal Helium prepared to move from exploration to production in the Climax area.

Purifying helium requires processing, and transporting it requires liquifying. Canada has no liquifiers at this time, but, Saskatchewan will as the provincial government has a goal to supply 10 per cent of the global helium market share by 2030. Its Helium Action Plan includes building up to 15 helium purification and liquefaction facilities in the province.

While helium has been produced for decades in Saskatchewan, lithium is a new mineral for the province. Research has been done over the last 20 years, but not exploration — until recently. Prairie Lithium’s Zach Maurer, Geoscientist-in-Training, explained that he wanted to better understand the origin and evolution of the resource, so he proposed a Master’s project in 2017 to the University of Regina. He worked on it during his evenings and weekends until he felt he “cracked the code” in 2018 and understood why the mineral was concentrated in certain formations.

Lithium is the lightest metal with the highest energy density making it desirable for the chemistry of batteries. There are four main sources of lithium in the world — brine, hard rock, certain sedimentary rock and recycling.

The techniques used to produce lithium in other parts of the world are much different than the one developed by Maurer’s company. In Australia, it is found in hard rock, which requires identifying ore with lithium that is crushed so the lithium can be leached out. In South America, they bring brine to the surface, where they use a series of evaporation ponds over a period of 18 to 24 months to extract the lithium.

Prairie Lithium is doing direct lithium extraction. The company brings the brine found in the Williston Basin to the surface where the lithium is extracted at a central processing facility. Prairie Lithium has developed a technology known as Plix, which selectively removes that lithium from the brine very quickly. The waste brine is injected back underground.

Being able to produce lithium quickly is important because the world’s appetite for the mineral is rapidly growing due to the pressure to produce enough batteries for electric vehicles to meet government targets. Maurer said the number of lithium mines in the world would have to quadruple to meet the demand that exists. He sees lithium becoming a multibillion-dollar revenue stream for the province.

Another mineral needed for electric vehicle batteries is cobalt, which Roger Lemaitre, P.Eng., P.Geo., explained. He is the CEO of UEX, which is primarily a uranium company.

Lemaitre explained that this blue mineral is a critical component for extending the range of these batteries. Cobalt is thermally stable and has high-energy density. Battery cathodes made with cobalt won’t overheat and the batteries are able to store and transfer more energy.

Demand for cobalt has doubled since 2017. Only one per cent of the global supply of cobalt comes from a mine dedicated to cobalt production. Much of it is produced as a by-product of copper or nickel mining in areas of the world such as the Democratic Republic of Congo as well as Australia, other parts of Canada and Russia.

Lemaitre likened drilling for cobalt to five people who can not see trying to describe an elephant by touch. What you describe depends on where you are located. However, he explained that what is being found in Saskatchewan in terms of cobalt it not like anything found in the world yet today.

There is a West Bear Cobalt-Nickel Deposit in the eastern area of the Athabasca. Lemaitre said the area has been drilled numerous times without people recognizing what was there. Testing revealed it for his company.

However, that area on its own was not enough to be commercially viable, so the company went looking at other deposits in the area. Exploring and developing the West Bear project was tasked to a subsidiary company of UEX known as CoEx Metals in late 2017. More recently, drilling was done which is how they discovered the Michael Lake Cobalt-Nickel Zone. There are many more targets within West Bear the company has identified, leading Lemaitre to share that the Athabasca Basin has the potential to become a significant source of primary cobalt and nickel for the electric vehicle battery industry. 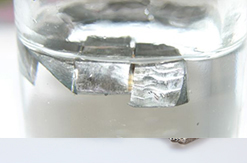 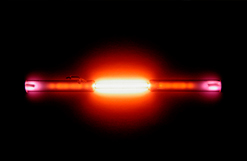 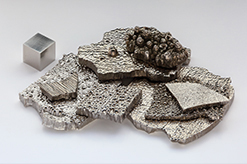