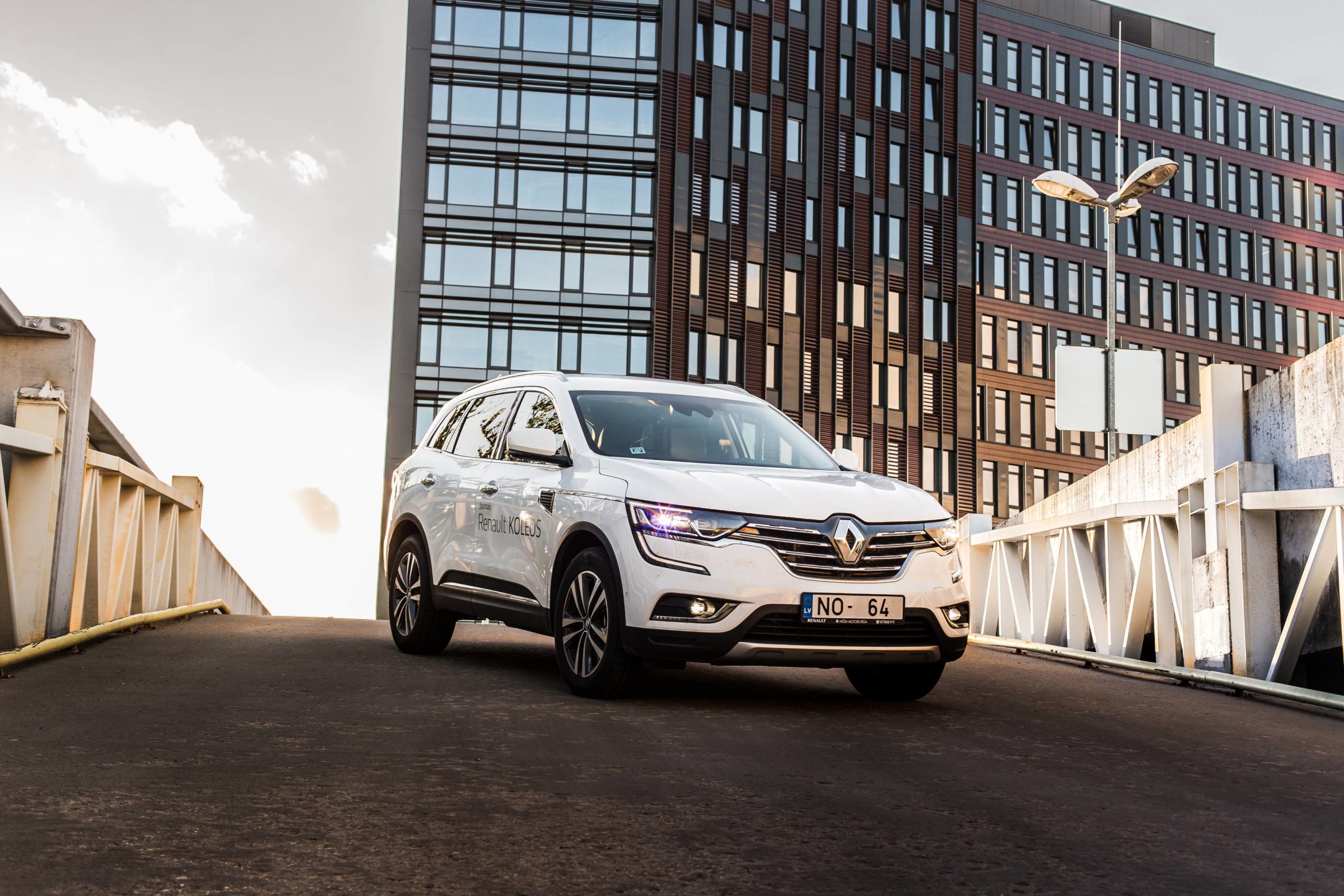 With our small population base spread over a large land mass, it is generally conceded that Saskatchewan people like – no, they need – vehicles to get around. But, there is some new evidence suggesting we’re doing that getting around in older vehicles and slowly embracing electric cars.

We have just received the details on the number of new vehicle registrations in this province. This is vehicles of all types – cars, trucks, gas-powered, diesel or electric. And the number is shrinking.

Back in 2015, just over 59,000 new vehicles were registered. Back then, seven of them were battery powered while 164 were hybrid-electric and 10 were plug-in electric – that translates into roughly one-third of one percent of the new units rolling on to our streets and highways. Fast forward to 2019 and the number of new vehicle registrations had fallen by nearly 10,000 to just under 50,000, or almost 20-percent fewer.

And the number of diesel-powered units declined by more than 20-percent over that period while electric units rose to roughly 500 or about one-percent of the total fleet of new units being registered.