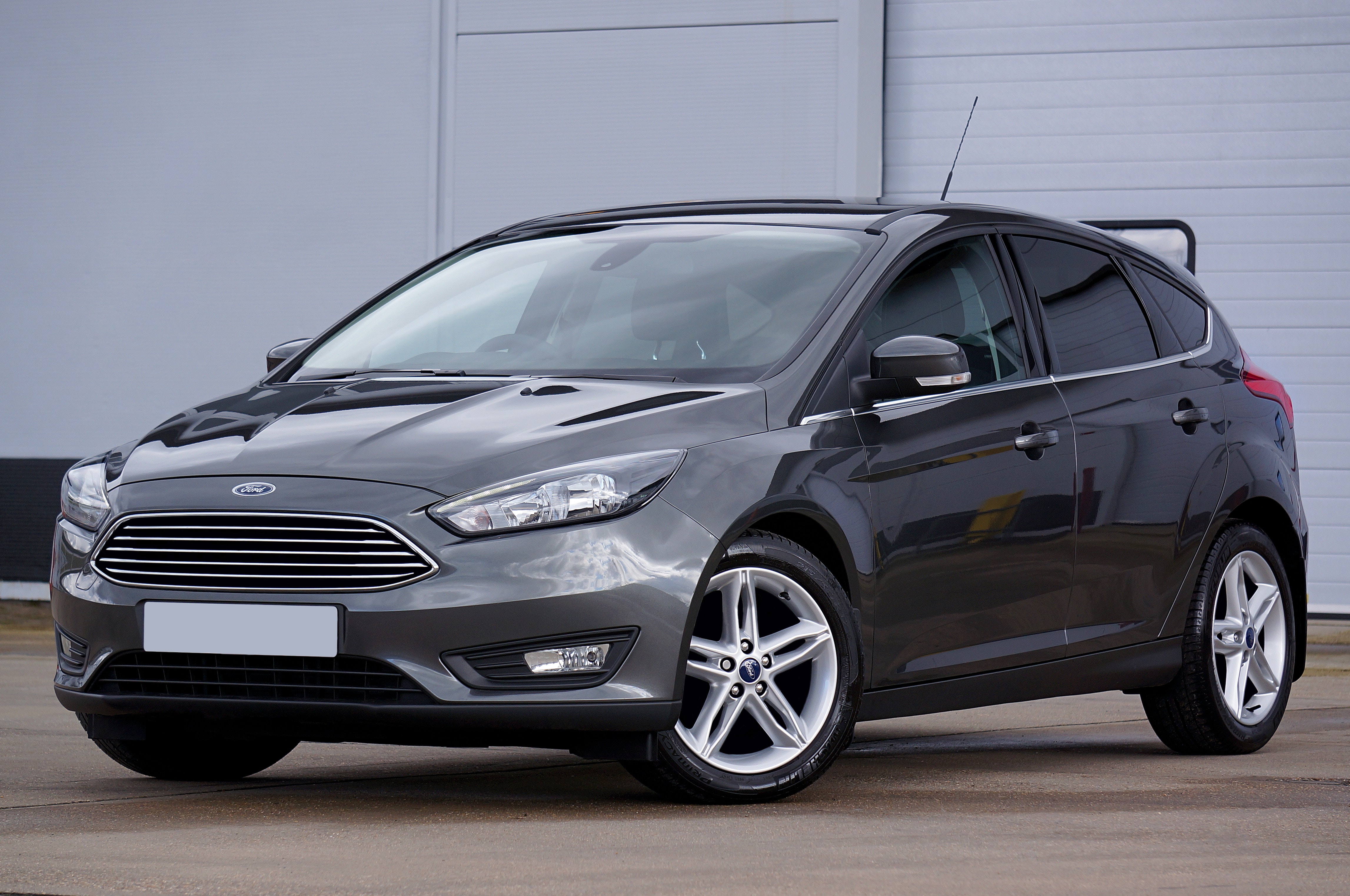 It’s been a chronic theme – people in this province have been slowing their purchases of new vehicles. Some have argued its cause the car makers are turning our higher quality so don’t need to update as often. Others say it is a sign of the economic times – that people are holding on to their units longer or are going for used rather than new.

We’ve seen that trend for about a year and a half but once in a while we get an aberration as buyers return to dealer lots in search of new wheels. August was one of those.

The number of times a salesperson got to smile because they were handing over the keys to a new unit exceeded 4,600 in August. That compares favorably to last August where they sold 4,500 and the month previous when the count hit 4,400.