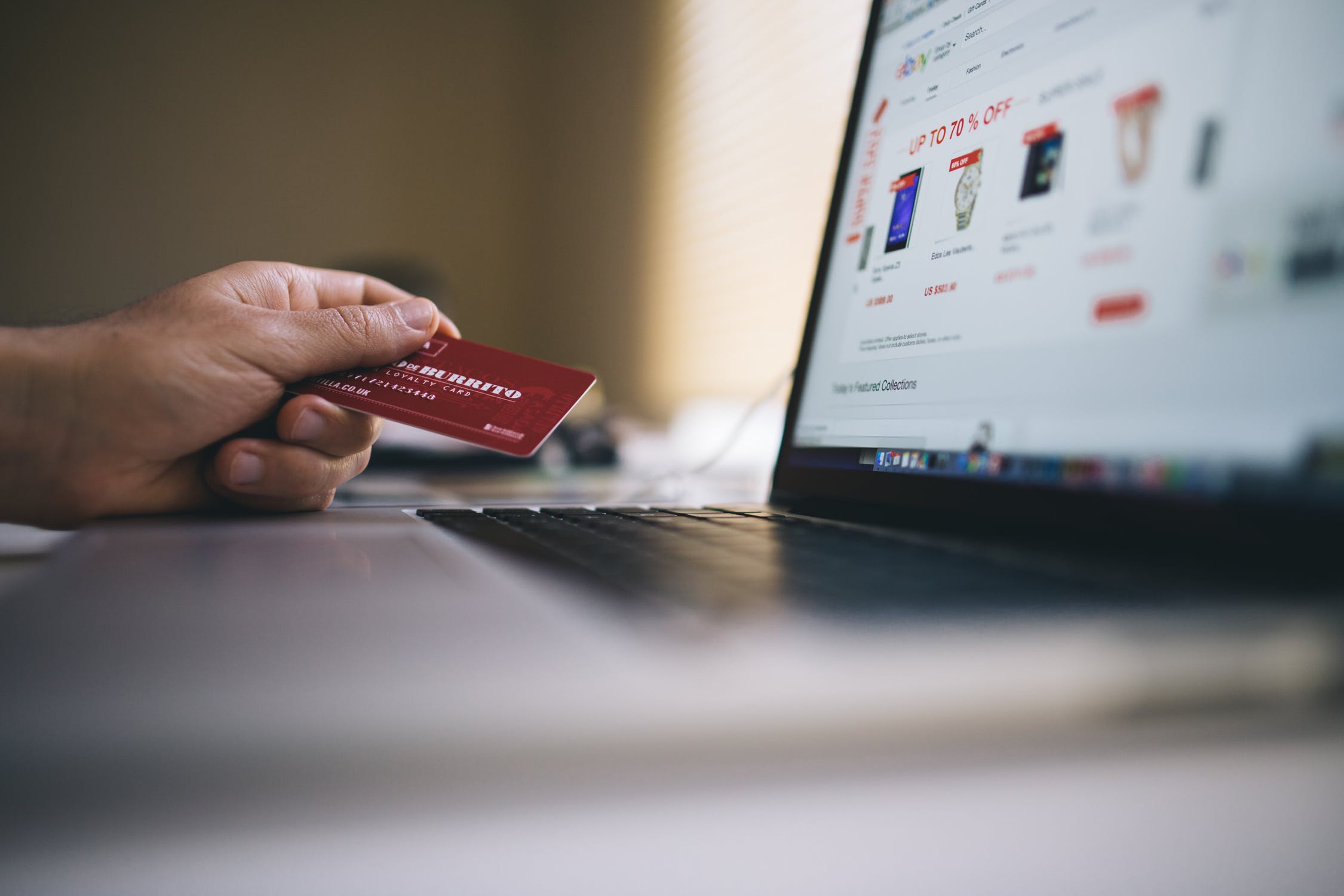 With a string of big name retailers finding themselves in bankruptcy, the commercial landscape in this sector is a real Hodge Podge. We have some that are doing well, like Costco, but others that have hit the wall…firms such as Pier One or Sears.

Even well-established retail chains simply couldn’t keep up to changing consumer shopping patterns or adopt new approaches that were of interest to buyers.

And the margin for error is not all that big. Profit margins are relatively thin so a reduction of even a few percentage points is enough to tip the scales. And that is abundantly clear in the latest figures on E-commerce or online shopping in this country.

To some it might feel like online giants such as Amazon are the dominant force in retail today but electronic shopping is capturing only a small percentage of the overall retail dollar.

In December of last year, for example, Canadians spent a record $54 million with e-commerce or online stores. But that still amounts to less than five-percent of the total retail activity in the country. 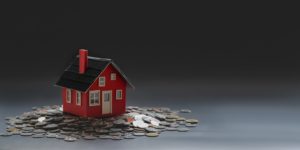 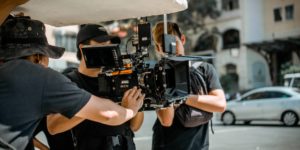 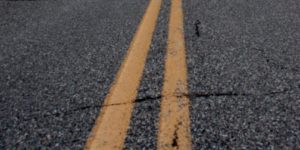