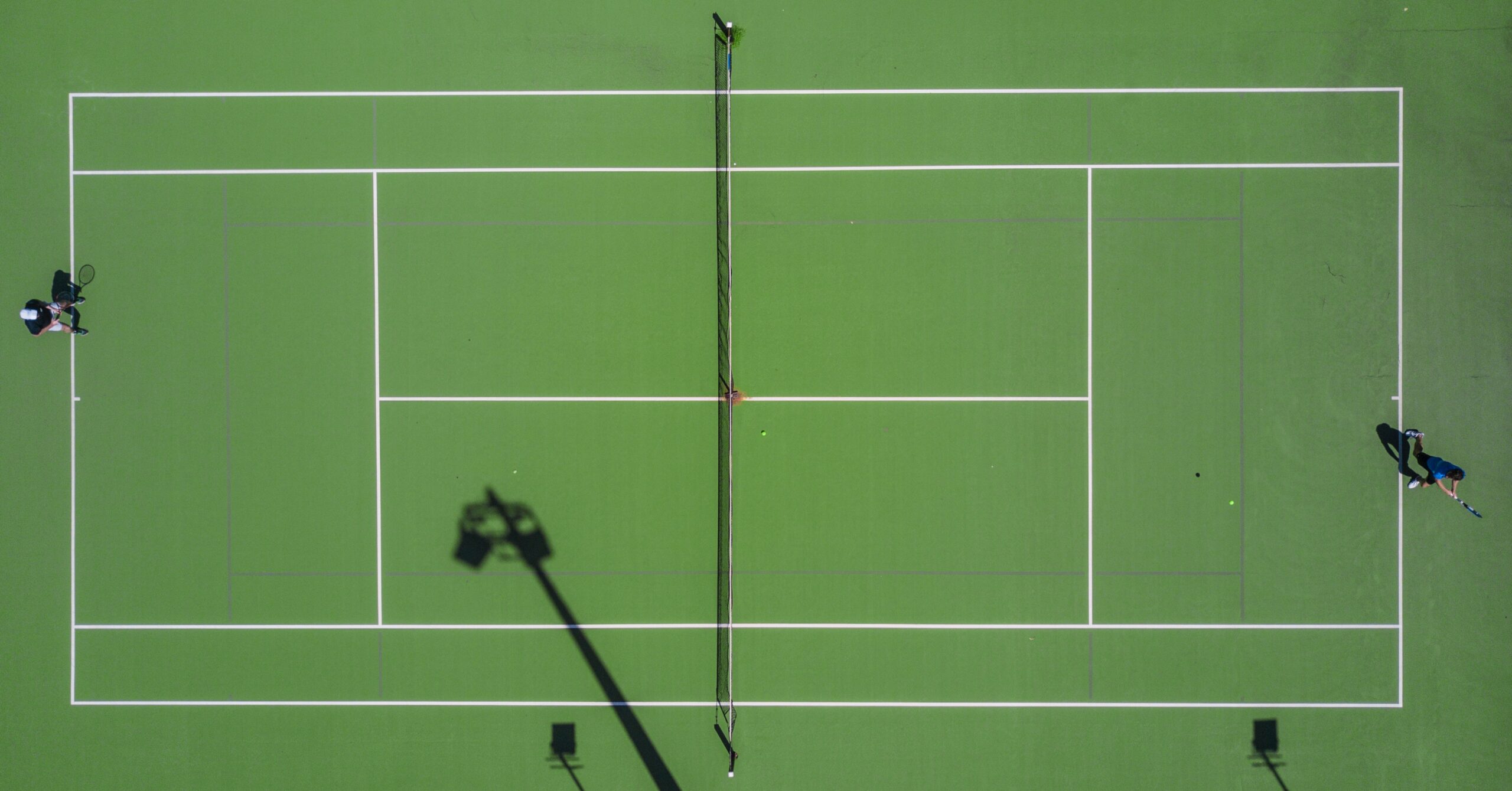 Watching the public sector in Regina these days is a little like following the tennis ball in a competitive match – things are going both ways.

First, we have the provincial government revealing it is getting out of the liquor retail business while at the civic level the City of Regina is going into business with the creation of a utility to collect garbage and extending its reach into another line.

There are plenty of reasons the provincial decision makes sense. The government has long been in the untenable and contradictory position of being both a competitor in liquor retailing, going head-to-head with its own citizen-taxpayers, while also regulating them. Basically, it was player and referee, something it still does in gaming.

Further, it wasn’t very good at the game. As a monopoly it did what it wanted and could not fail but when private competitors entered the field, the province was sorely outclassed, unable to put even simple things such as a loyalty program in place.

But as the province privatizes one of its operations, the city is going the other way and will compete head on with at least one firm with local operations already serving the market.