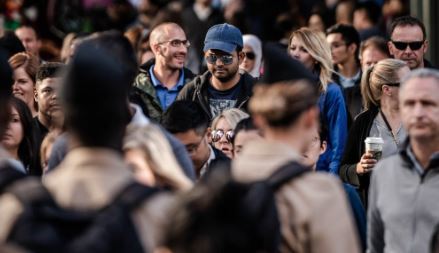 One notable element of the provincial Throne Speech that opened the current session of Legislature a few days ago centred on the province’s population. The government has set a new target of reaching 1.4 million residents.

It’s been a while since we’ve talked about population as a key metric in measuring broader economic performance so it’s a welcomed addition to the conversation. Back when it was first raised as a tool for measuring economic progress or success, about two decades ago when the provincial Chamber’s Action Saskatchewan Blueprint was unveiled, the idea drew plenty of attention. Critics thought it was not especially effective in measuring economic success but those who supported it argued that if we’re losing population we are doing something wrong and if people are moving here we’re doing something right.

It came at a time when population growth – or more accurately loss – was top of mind. We were in the midst of an extended period of out-migration that ran from 1982 until 2006 and the reversal of that drain coincided quite nicely with the beginning of SaskaBoom.