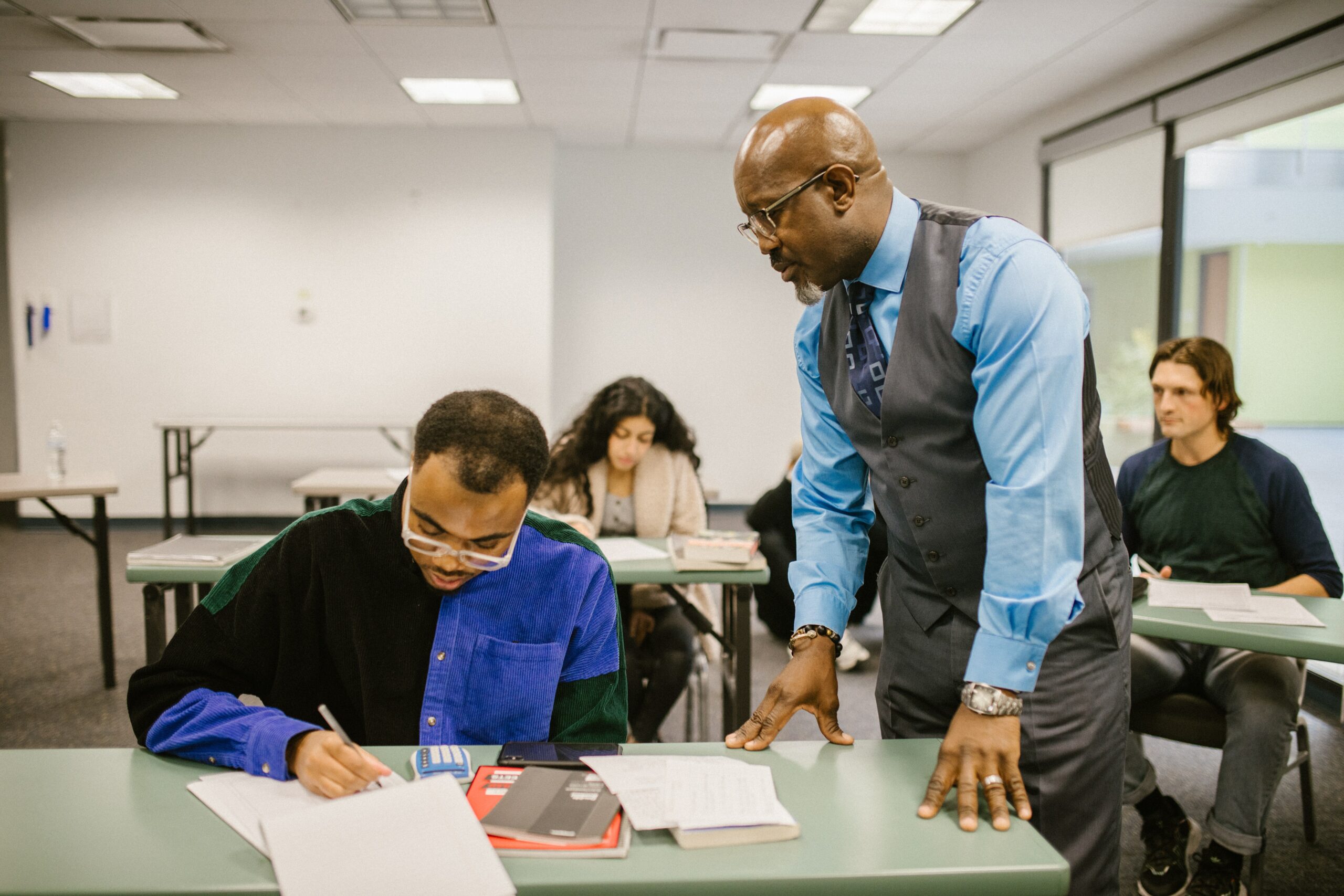 Here’s a trivia question for you….what’s a Canadian worth?

StatsCan has an answer for that question and just updated the response with new data to the end of March. And the answer is…..one million and five thousand dollars. That’s the net worth of the average household in this country.

Now that we’ve been out of the pandemic lockdowns for a while, we are beginning to see how that period impacted things such as income levels and wealth accumulation.

On the income side, the end of things such as government wage replacement programs has lowered overall income levels in the country. And reductions in the stock market have lowered the worth of the wealthiest Canadians who tend to hold more things like stocks in their portfolios.

But the wealth of lower income Canadians is rising faster than the income of high net worth people so the gap is shrinking.

And while average household wealth in the country is $1 million, those in the two lowest quintiles have an average worth under $100,000 while households in the highest bracket are worth more than $3 million.