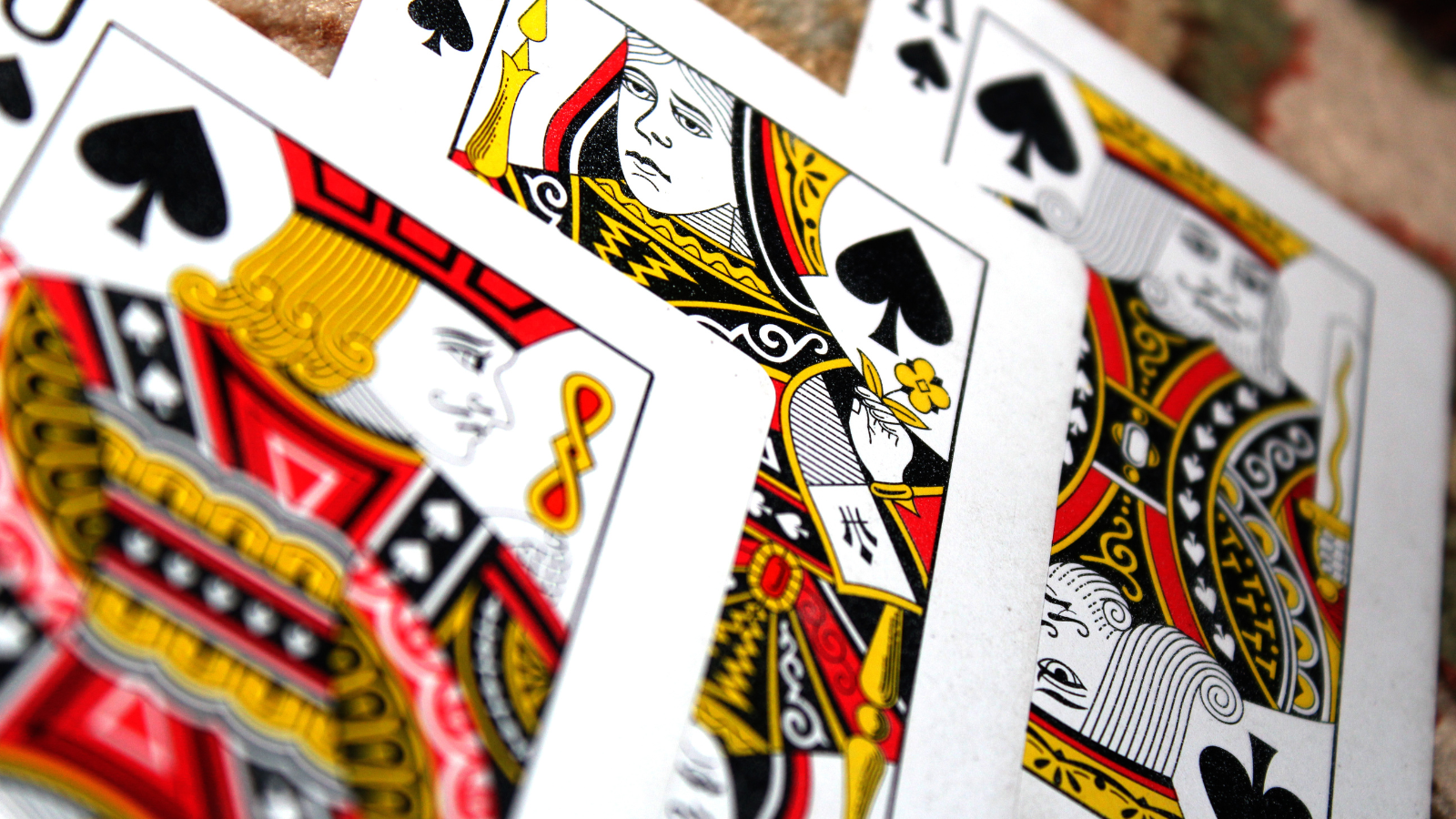 A recession is not yet in the cards for Canada.

That comes from Peter Andersen, a former senior economist with the Bank of Canada who now lives in the US. He writes a monthly report for those in TEC Canada, the CEO and executive development organization.

But there are still some choppy waters ahead. Andersen says the strong labour demand will keep us above the line for declaring a recession in this country, however, the soft Canadian dollar means we will be importing inflation. That’s because of rising prices for things such fresh produce.

Compounding those higher expense levels for households is the cost of borrowing as interest rates will not be receding for at least a couple years and the lower dollar will undermine the effect of higher interest rates in taming inflation.

Historically, one sure-fire way to strengthen the Canadian dollar has been increasing our oil exports. That increases demand for our currency when sales are converted from US to Canadian dollars but Ottawa’s reticence to allow freer energy exports with tighter pipeline rules out that possibility.