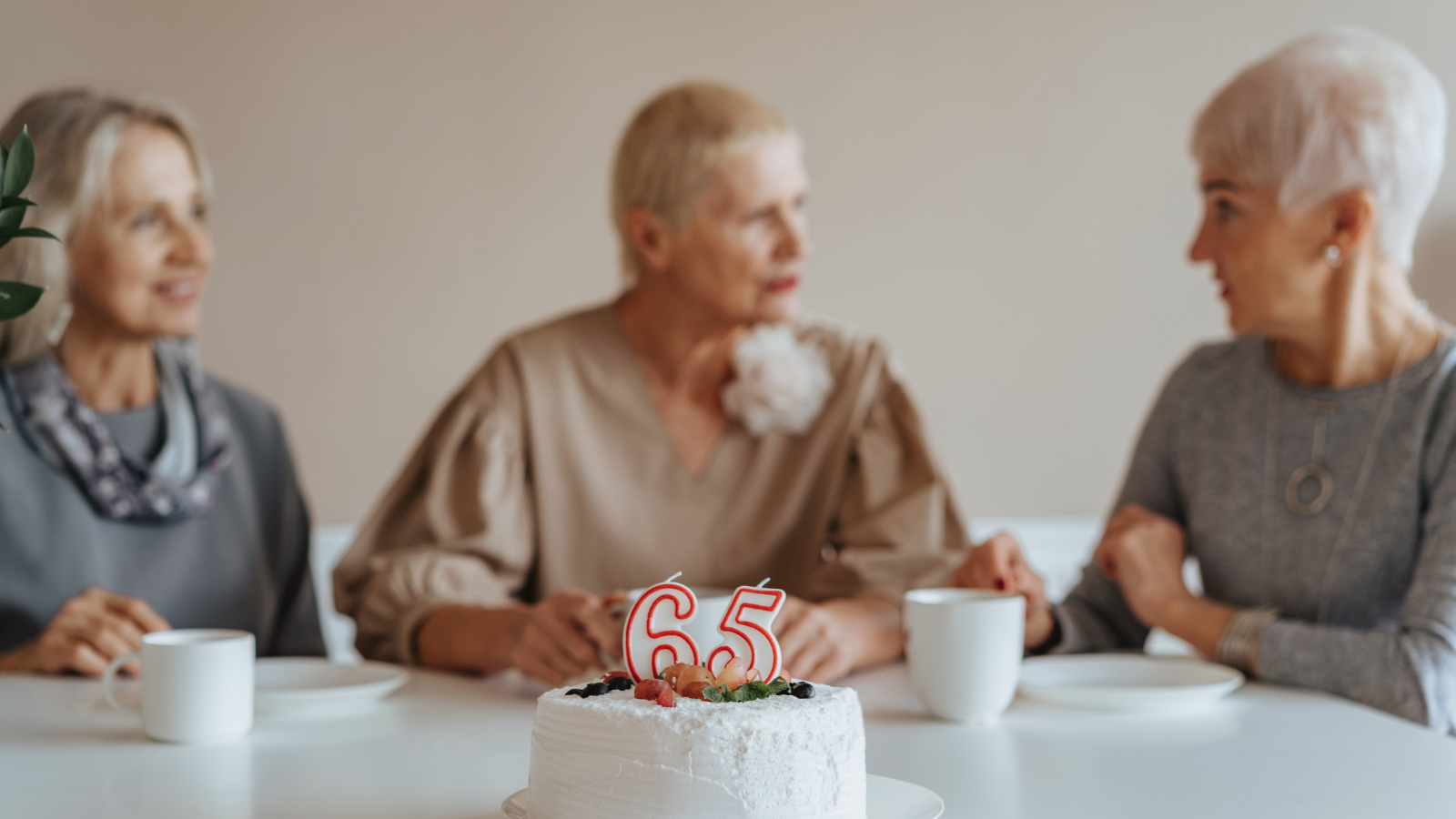 The Baby Boomers may just ride out to save the day.

Thoughts of a recession have been prominent in the minds of those who track financial markets and so on but the economy keeps surprising us. This week it was the GDP numbers which showed growth in the month of September which ensured the entire third quarter of the year was in positive territory.

Then we saw Black Friday and Cyber Monday retail spending figures. They were up. So, no signs of a recession or need for restraint in the minds of consumers.

All of this seems to contradict the notion that rising interest rates will make things more expensive, dampen demand and bring job cuts.

But this time round we are still seeing worker shortages, not layoffs. That may just be the result of Baby Boomers retiring. Nearly one million turned 65 in Canada during COVID and, in simple terms, we don’t have enough people left over to fill all the jobs. So, no one is being laid off, steady paychecks continue and a recession is postponed for at least another three months.