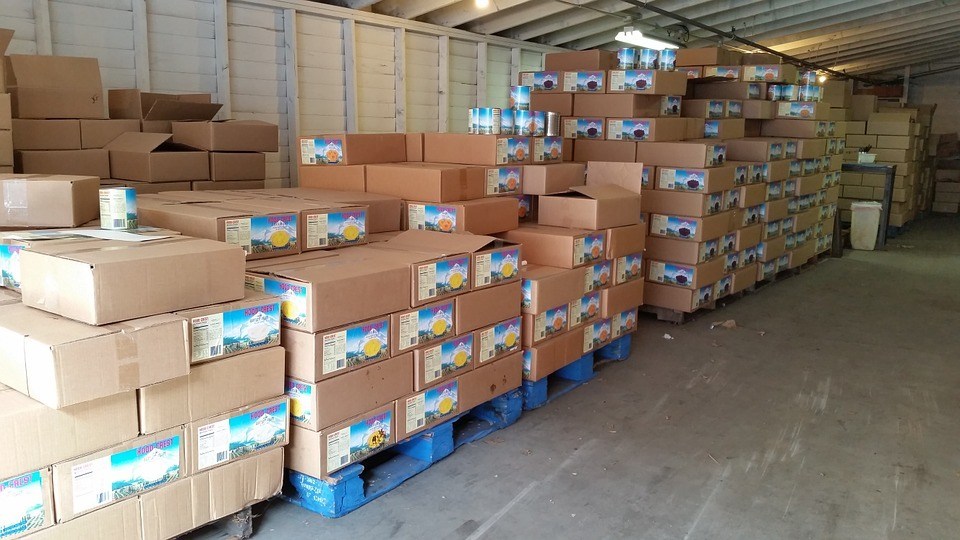 The Saskatchewan wholesale sector – a segment of the economy that often serves as a barometer of what we can expect in a few months – came out of the gate with significant momentum in 2019. That is something of a contrast to the rest of the country where the improvement has been modest.

The latest update for February shows Saskatchewan led the nation in wholesale growth. In fact, only two provinces had positive numbers – Saskatchewan and Ontario.

They were up two per cent for the month. We saw a gain of more than seven points, bringing the year-over-year total to more than 18 per cent. That is strong by any measure, especially when compared to the national growth rate of less than 2.5 per cent. The second-best performance was Newfoundland at six per cent.

For Saskatchewan, the improvement was widespread as it was the miscellaneous category that produced the most growth. But there were strong numbers reported in farm supplies and personal goods.

Inventory levels also dropped as suppliers who had stockpiled in the fall and early winter had since moved that product to customers.