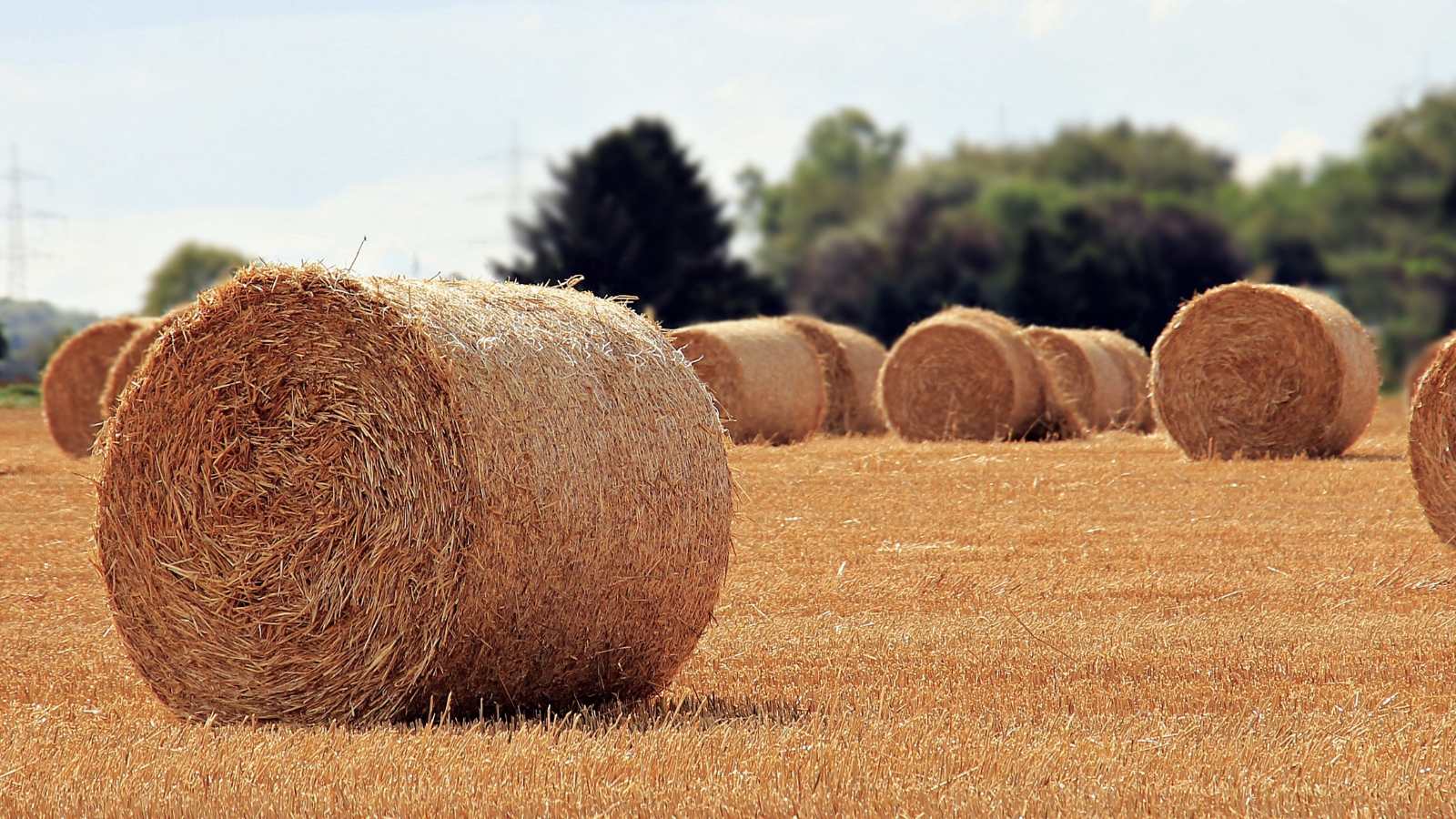 Crop production has been a pretty good business in Saskatchewan over the last few years.

We have just received revisions on realized net income generated by farming in the province. There are all the usual caveats with this information – income is not distributed evenly because of variable weather conditions – but the revisions now put Saskatchewan’s aggregate farm income in 2021 at $5.6 billion. That is by far the biggest number on the chart as Alberta was second with $3.1 billion, just over half Saskatchewan’s bottom-line.

Crop insurance payouts were a factor in Saskatchewan seeing top line revenues of almost $20 billion in 2021 but after all the expenses and financial adjustments, such as depreciation, are included, the realized net was $5.6 billion.

Statistics Canada also issued its preliminary look at cash receipts for this year’s crop. For Saskatchewan, top line revenues from July to September were nearly $5 billion. That‘s early in the selling cycle so we should expect plenty of changes by year-end but it is ahead of the figure for the same time a year ago.