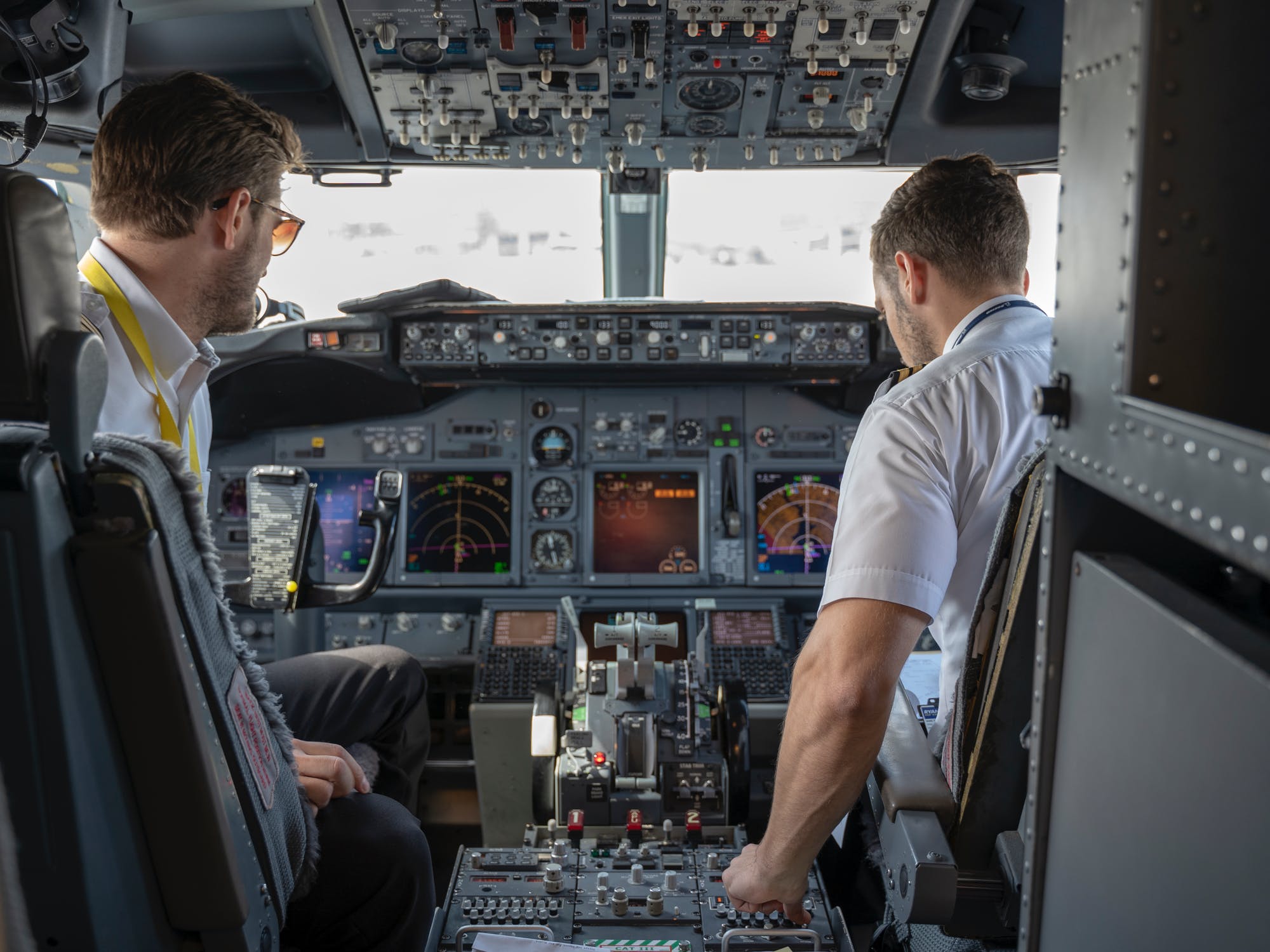 One story that will capture plenty of headlines in the coming months is the future of Saskatchewan’s airports, especially Regina’s. It is under review by NavCan which operates air traffic control and layoff notices have already been handed out.

To help us get a feel for how COVID has impacted the performance of the province’s two major international airports, StatsCan has delivered an update on traffic flowing through all airports in the country. The volume of commercial traffic through Regina in November of last year compared to the same month in 2019 before the pandemic dropped from 2200 flights to 1100.

In Saskatoon, the number went from 3,800 to 2,000…just slightly better in percentage terms. But both saw revenues hammered as landing fees and airport improvement levies have been sharply reduced.

About the only increase they saw in the year-over-year period was in the number of private planes coming and going.

These figures also point out the marked difference in volume between the two cities. As a hub serving northern Saskatchewan communities and outfitters as well as mining operations, Saskatoon’s airport handles significantly more traffic.