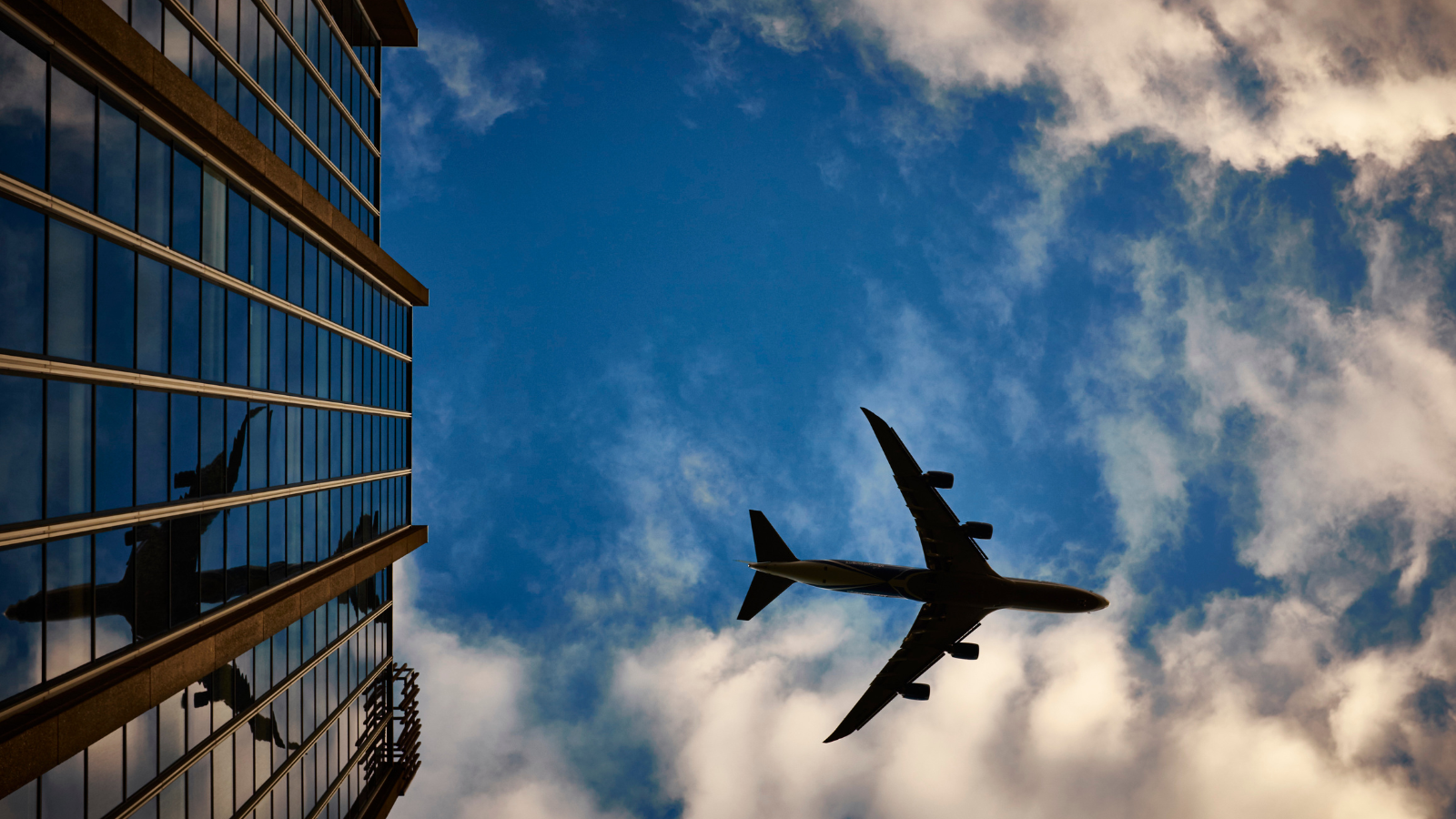 It seems Premier Scott Moe’s choice of words was right on the mark.

As airlines on both sides of the border scramble to get their houses in order after weather and poor internal systems have resulted in thousands of cancelled flights with passengers stranded throughout the hemisphere, Saskatchewan has been bearing more than its fair share of the fall out.

First, we saw Air Canada drop service from the province to Calgary. And then came the blockbuster announcement that SunWing had chosen to drop Saskatchewan service all together to free up capacity to go get the stranded passengers they’ve abandoned across North America and the Caribbean.

You can’t help but think that when the executives in corporate Canada come to the decision to make some cuts they choose: Saskatchewan first.

Scott Moe seems prescient in choosing those words to name his legislation designed to assert ourselves as a national player of some importance, even if Ottawa or the decision-makers on Bay Street see us as little more than excess cargo or an irritant that can easily be discarded.