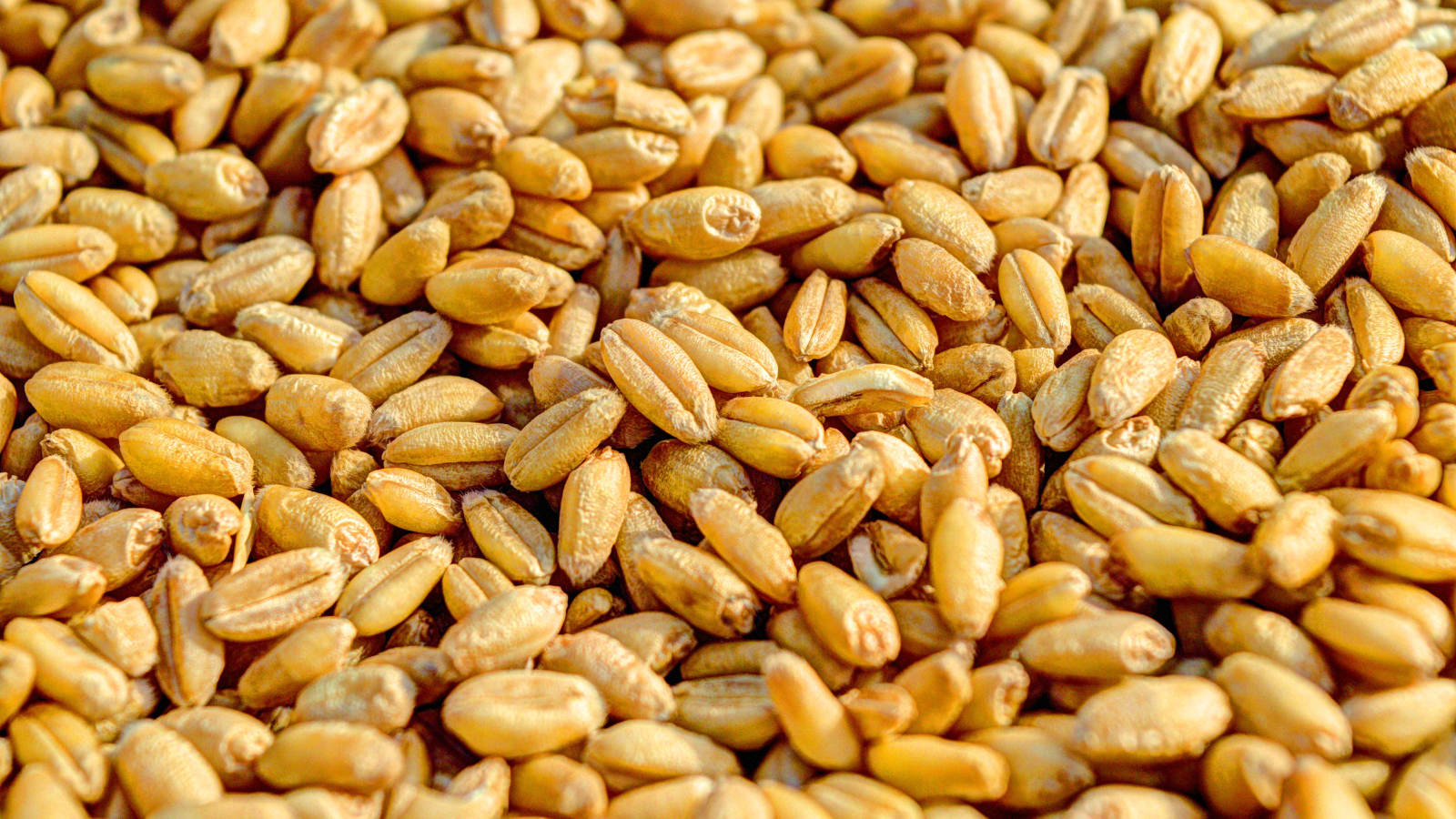 Statistics Canada has just released the nation’s trade figures for October and Saskatchewan figures prominently in them. It’s a good thing that Canada has Saskatchewan.

First of all, the value of our exports was up. So was the value of our imports but much of that could be attributed to a falling Canadian dollar. Since most things are priced in U.S. currency, our exports are cheaper for foreign buyers while the cost of imports goes up.

Here’s why our export values went up, even with a cheaper dollar.

Canola exports rose by 74 per cent in October. That significantly overshadows the two per cent decline in our dollar. At the same time, wheat exports were up nearly 20 per cent as the value of farm and fishing exports hit at all-time record.

Then there’s potash. Exports of metals and non-metallic minerals hit a record $3 billion in October. The primary contributor to these gains is potash. Statistics Canada says Bangladesh stepped in as a major buyer during the month which resulted in our exports more than doubling from a year earlier.