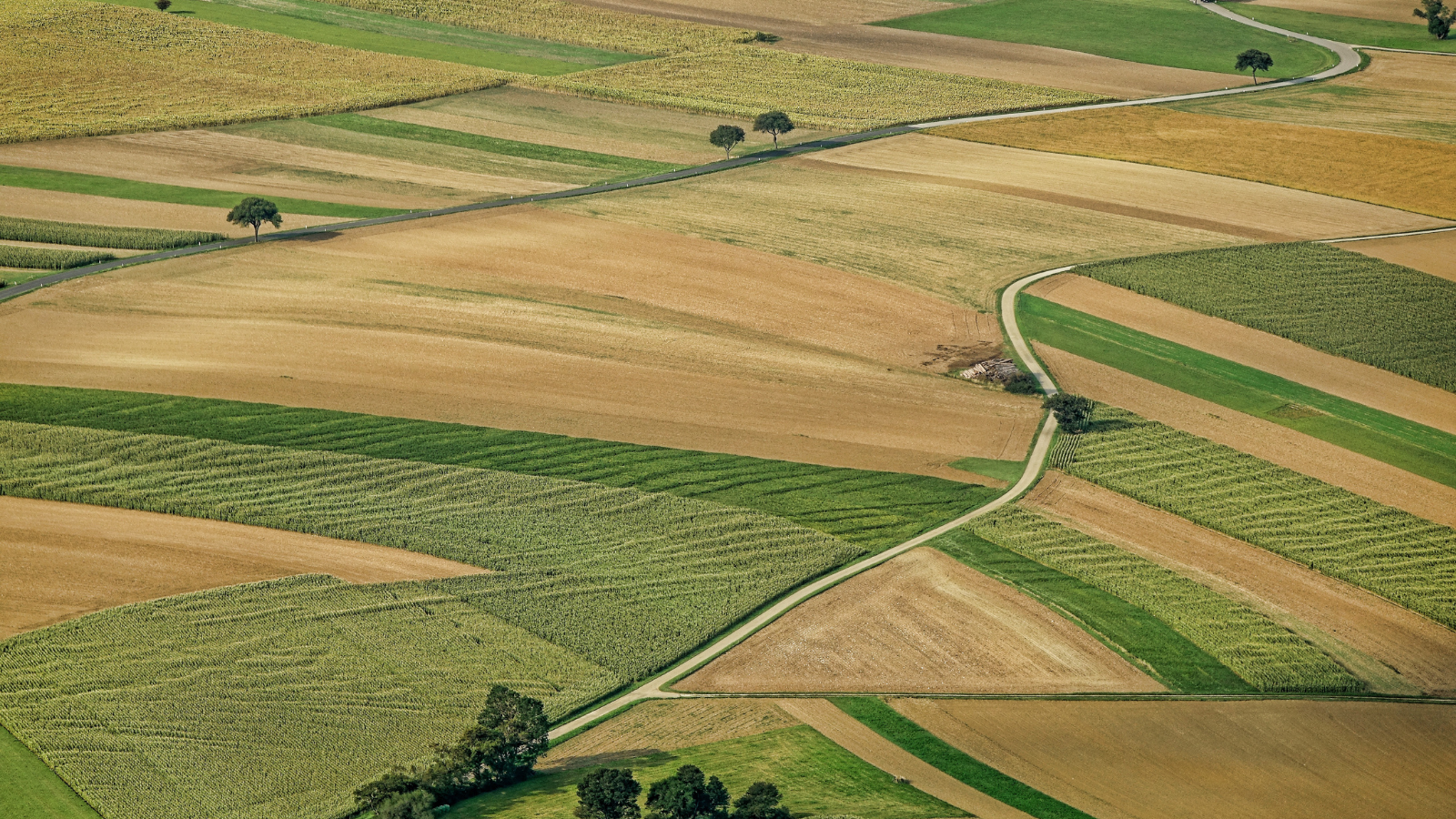 When Russian troops crossed the border into Ukraine last winter, it quickly became clear that Saskatchewan was going to play a bigger role in global affairs.

Given that Saskatchewan’s production parallels output in those countries – things such as grains and oilseeds, potash and oil – international buyers were going to be looking for alternate suppliers. And that meant this province.

Evidence of that development is abundantly clear in the latest trade figures for this country. July’s numbers came out earlier this week.

Saskatchewan’s exports to global buyers have risen by more than 40 per cent so far this year which puts us about 65 per cent ahead of where we were a year ago.

The big contributors were mineral exports such as potash and energy, primarily in the form of oil and gas.

Those gains were enough to rank Saskatchewan first among the provinces on a year-over-year basis and second for gains so far this year.

Clearly, Saskatchewan is a trading province. With trade representing 70 per cent of all economic activity, we rely more heavily on foreign buyers to take our output than any other province.