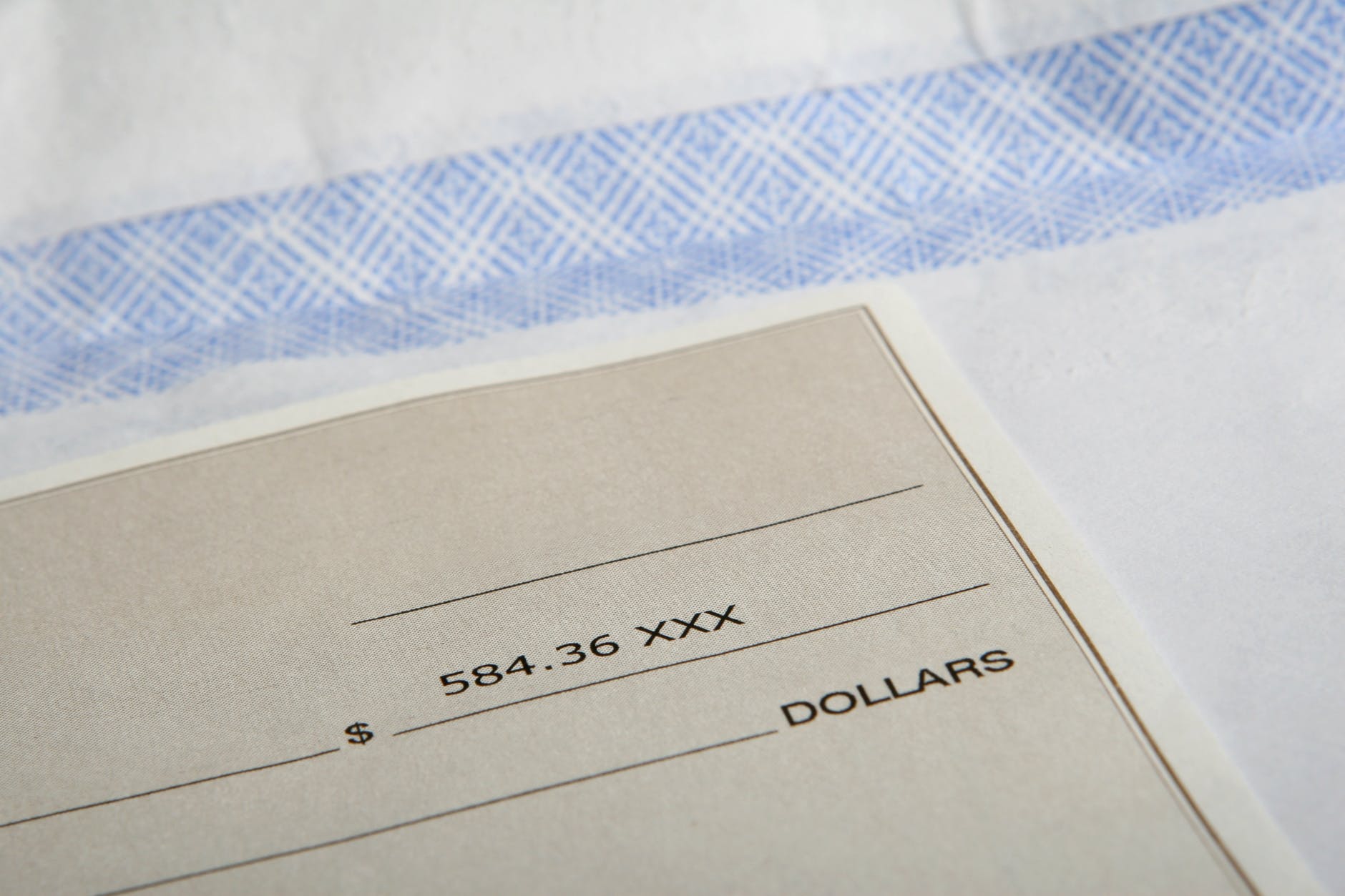 Included in the basket of indicators that we track to assess the condition of the labor market in the province is average weekly earnings. This is a monthly tabulation that tracks which way wages are going. This can be affected by employers offering high pay to attract talent or more overtime hours which reflects increased demand. Or pay packs could be going down which makes us look for other negative signals such as job vacancies or the unemployment rate.

What we’re seeing here, though, is actually quite robust.

The monthly increase in April was the highest in the country, up nearly two-thirds of a point for a single month. Translated into an annual rate that is about seven percent which is quite strong.

Now there are no indications that we will see such a significant move over the longer term but it is one positive sign that labor is in demand and employers are willing to pay more to get it.

We also moved up one notch among the provinces, now standing third in the country but this comes at a time when wages in the provinces are on each side of us are actually going down.