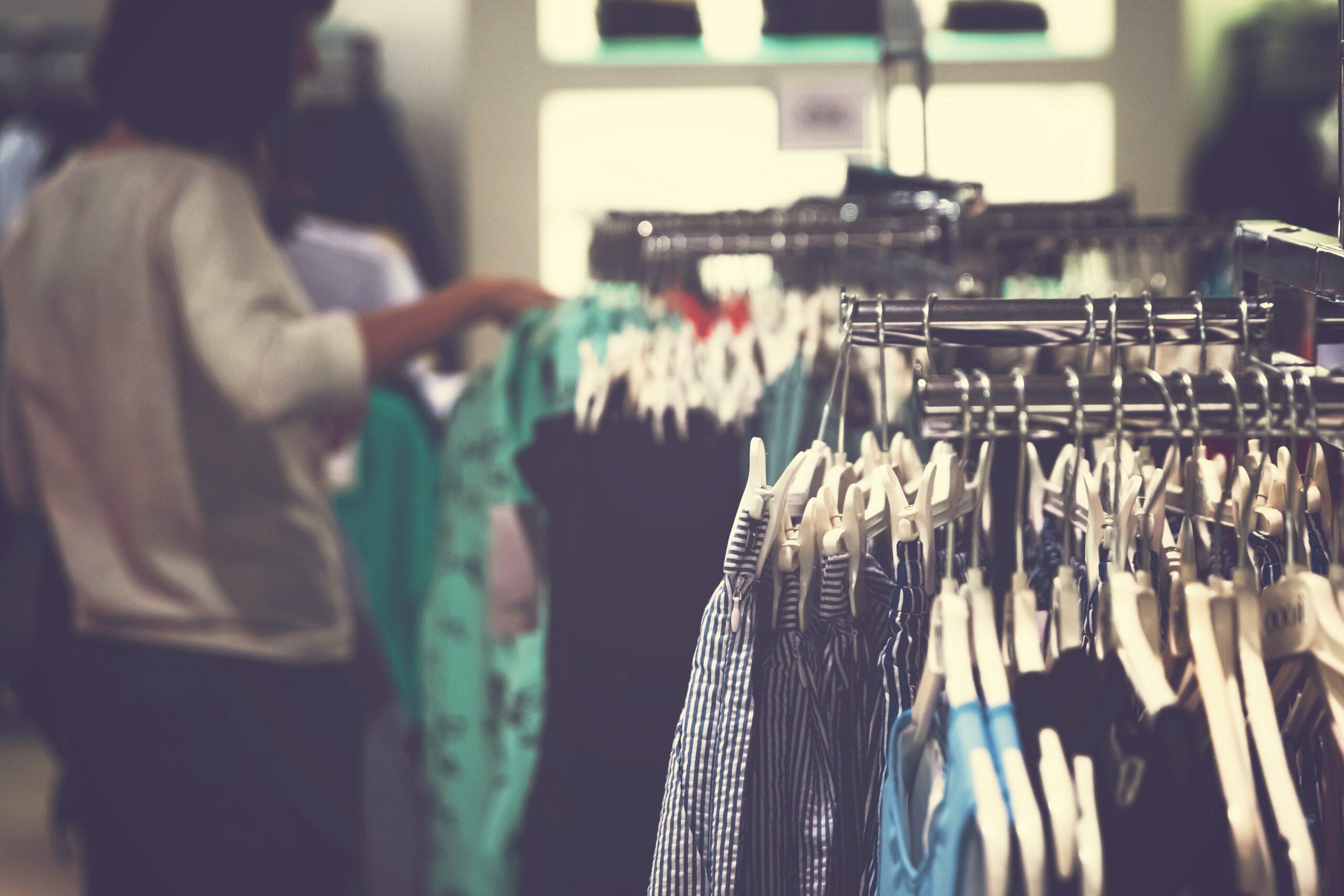 If you want to see a textbook case of where the pandemic was a non-story, look at retail spending in this province.

April’s numbers have just come out and they are, for the most part, pretty much equal with March. In other words, we have stability but when you look back over the last eighteen months that is largely the story throughout that period. About the only time we saw any significant change was in April of last year, the first full month of the lockdown and we were trying to figure out on-line buying.

But it didn’t take long to find our footing …and we’ve remained on track ever since. If anything, our spending has been going up. A year ago the average monthly retail expenditure in Saskatchewan was $1.6 billion. Right now its sitting at $1.7 billion.

That represents a 36-percent increase over the numbers we saw at the low point in April of last year which is also the lowest rebound in the country as Saskatchewan posted the smallest contraction in retail spending and had the shortest distance to cover to surpass pre-pandemic levels.