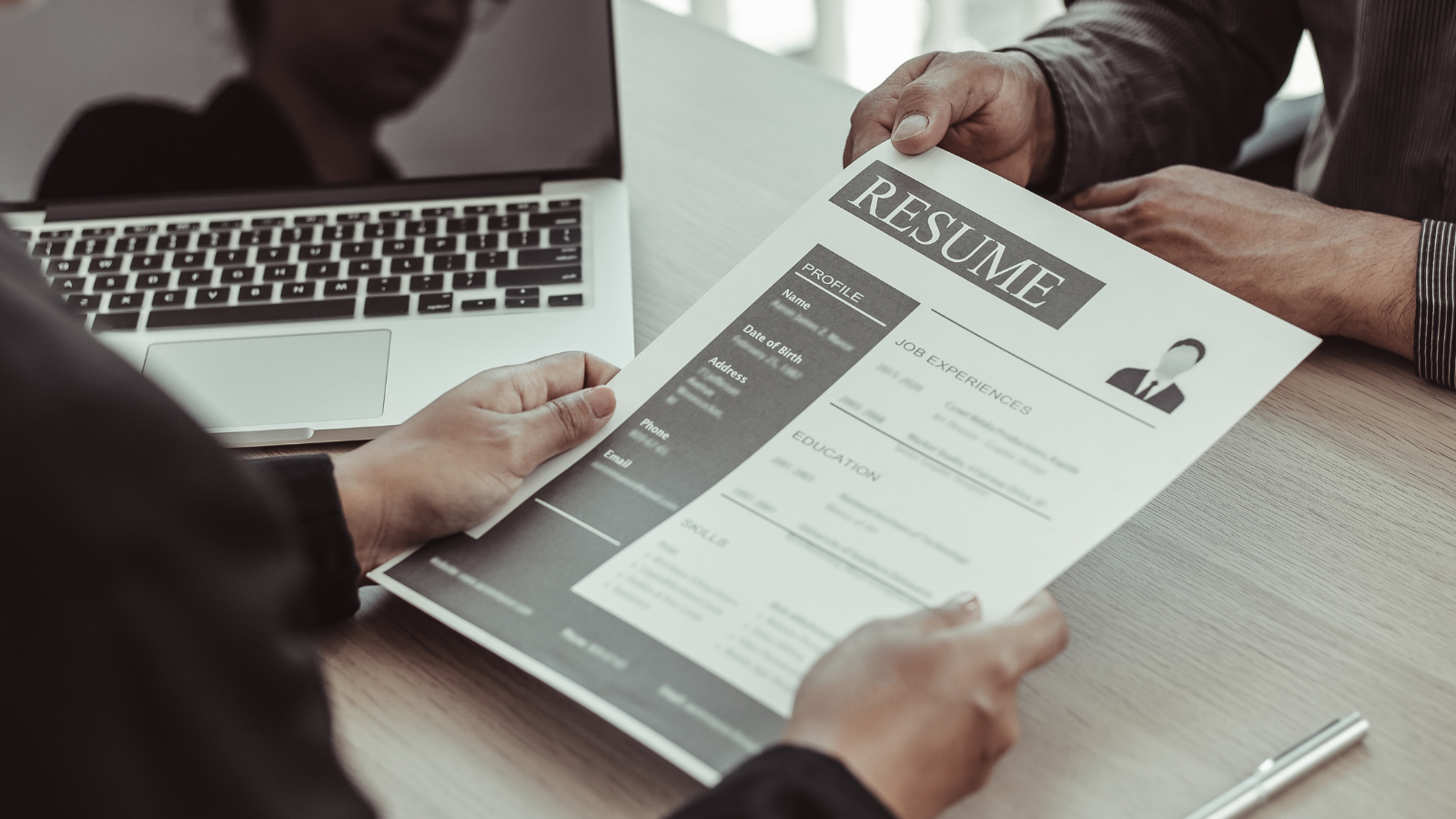 When the jobs report came out a week ago, Saskatchewan stood out as a strong performer, generating more than 6,000 new full-time positions in October.

But to get a feel for just how strong that number is, compare it to other provinces.

Saskatchewan was basically on par with Alberta. Saskatchewan had 6,100 and Alberta had 6,900 new positions even though Alberta’s economy is three or four times the size of Saskatchewan’s, so, we really outperformed.

B.C., which is four to five times Saskatchewan’s size, was 9,800. That is about 50 per cent higher than Saskatchewan rather than the 400 per cent it should have been. Manitoba, which has a slightly higher population base, was a couple thousand behind Saskatchewan.

One other key note from those numbers was pointed out by the economists at ScotiaBank who said wage growth is outpacing both inflation and any improvements in productivity. That means Canada is becoming less competitive on the global stage and a lower dollar may be the result. In that case, we can expect higher prices for anything we import, such as fresh produce.