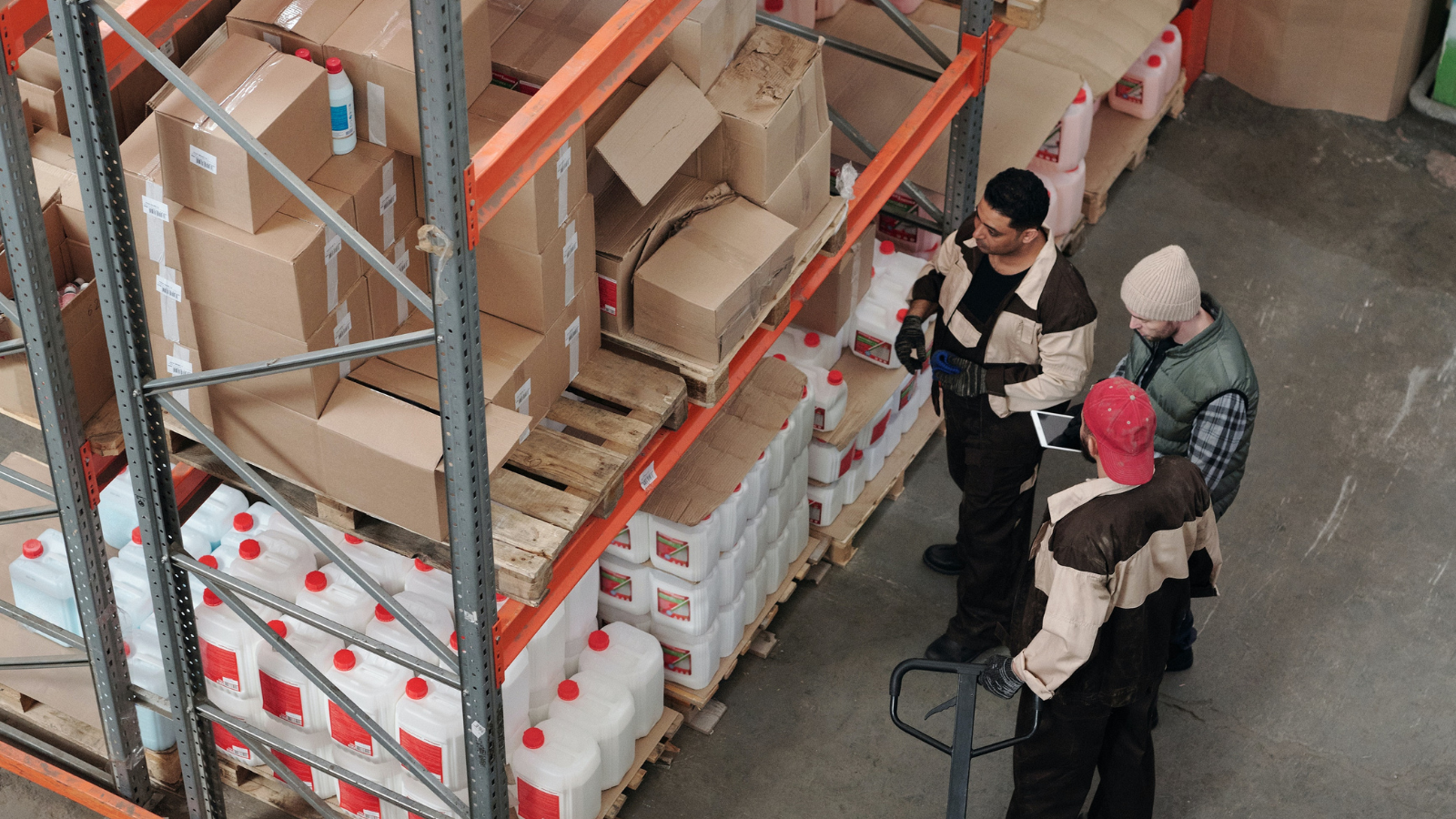 Just over a year ago, Saskatchewan’s wholesale sector was generating sales revenue of roughly $90 million a day. A year later, in September of this year, that figure had risen to $140 million daily.

That’s a gain of nearly 50 per cent and was, by far, the strongest improvement of any region or province in Canada, double the size of gains seen in the second-place player.

Saskatchewan has always had a strong wholesale community as we are a province that relies heavily on exports so much of our output is shipped at the wholesale level to more populated retail communities around the world. While that is a reliable source of revenue, it also can see big gains such as those dominating the industry in the past year.

Some of it can be seasonal too. Agricultural supply shipments were down in September – something to be expected as harvest is nearing its completion – but that was the only subsector to show a decline. The other six categories were producing gains and inventories were rising as companies try to get ahead of future demand.