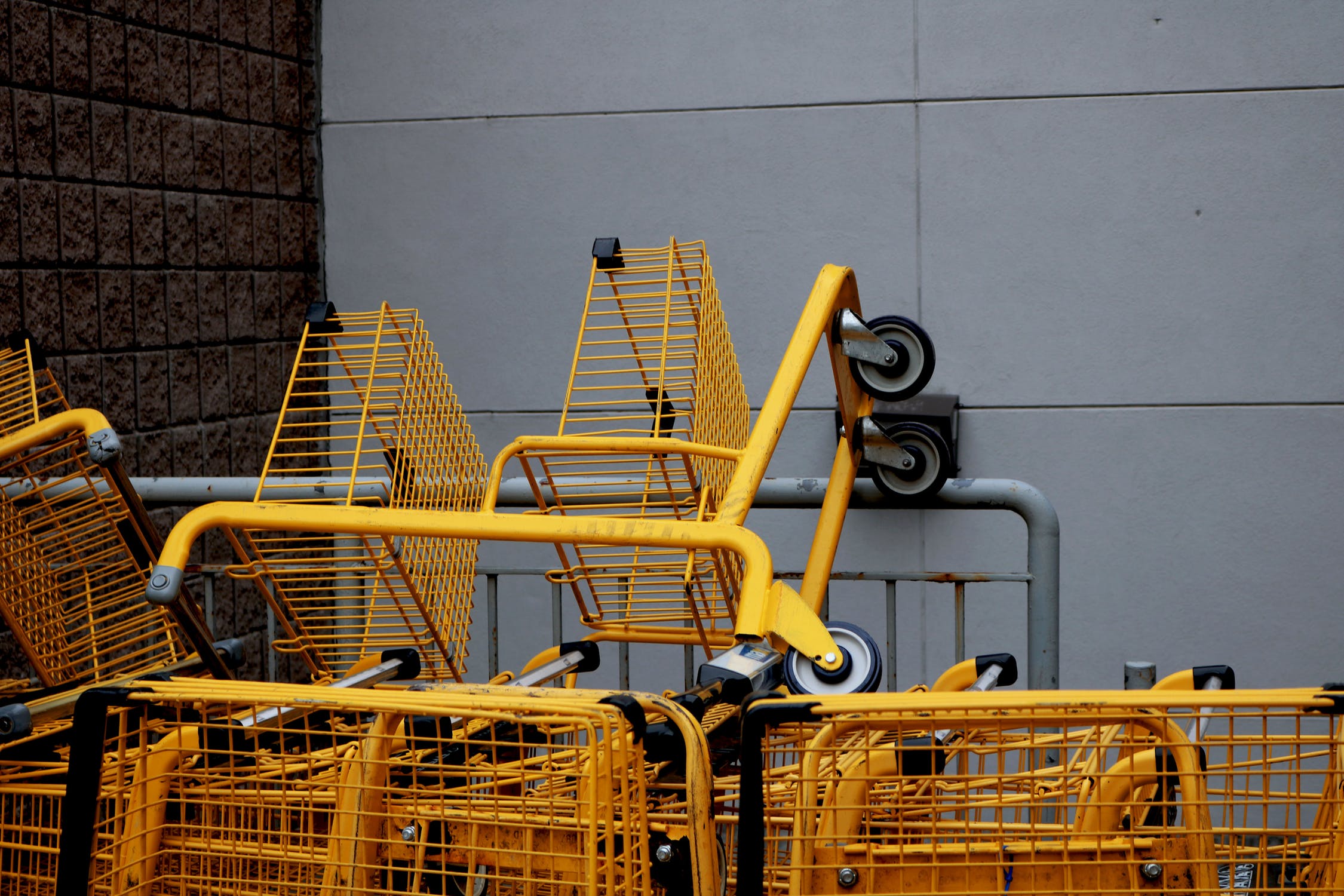 It’s yet another signal that the Canadian economy is slowing and could be headed for that long-predicted recession.

The latest indicator pointing in this direction is retail sales which is a proxy for consumer spending. It was soft in October as we saw a decline nationally with only two provinces showing any growth. Saskatchewan followed the national trend with a decline but it was among the bigger reductions at 1.7 percent. On a year-over-year basis we’re doing better but a trend line is beginning to establish itself.

When you add this to the numbers from the federal fiscal update – that tax revenue is down despite rising rates and the deficit is bigger than expected – it is becoming more evident that the Canadian economy is slowing and generating lower income for government to tax.

When the yield curve was inverted a few months back we talked about a recession but soon dropped the subject but, if you study these things, you’ll find history shows the recession actually hits 22 months after the inversion. Now we have one more indicator of what’s coming.