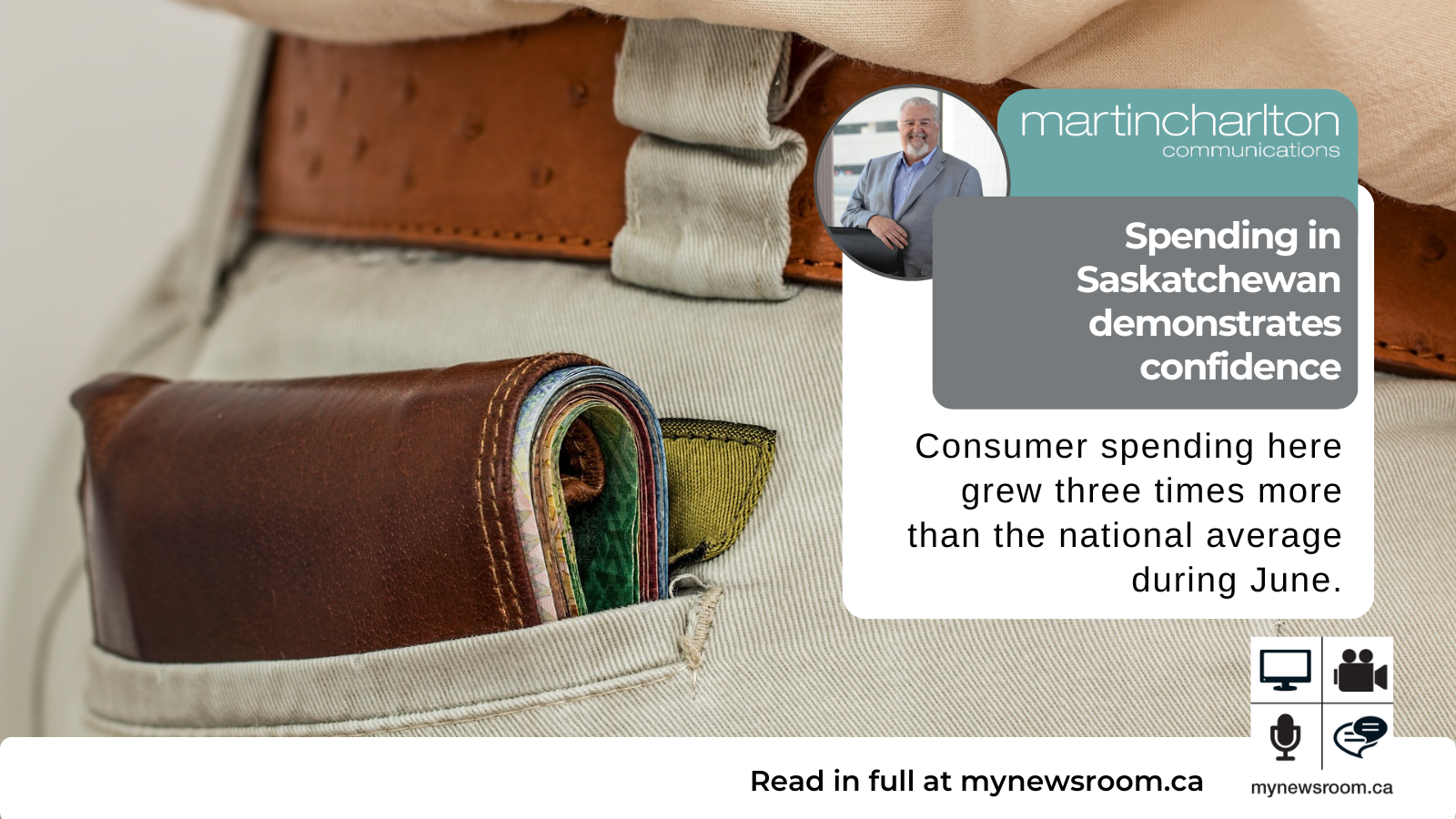 When you take the temperature of the local marketplace, retail or consumer spending is probably one of the metrics you’ll want to examine.

It can help determine how people feel about their prospects. Folks who feel good about their situation are more likely to spend than those who are sitting on their wallets because they’re worried.

The latest broad measure of consumer sentiment – retail spending – was released Friday and it comes from June. Back then, people in Saskatchewan were a happy lot indeed.

Spending rose by 3.7 per cent. Not only is that a big number it was the highest in Canada and about three times the national increase.

One thing to consider in this assessment these days though is inflation. Sometimes spending can go up but we bought less stuff. It was just more expensive.

That was not the case in June, according to Statistics Canada. They say purchasing volume rose too. And, for us, the big lure was auto dealerships as our spending on automotive was the primary contributor to our increasing expenditures.