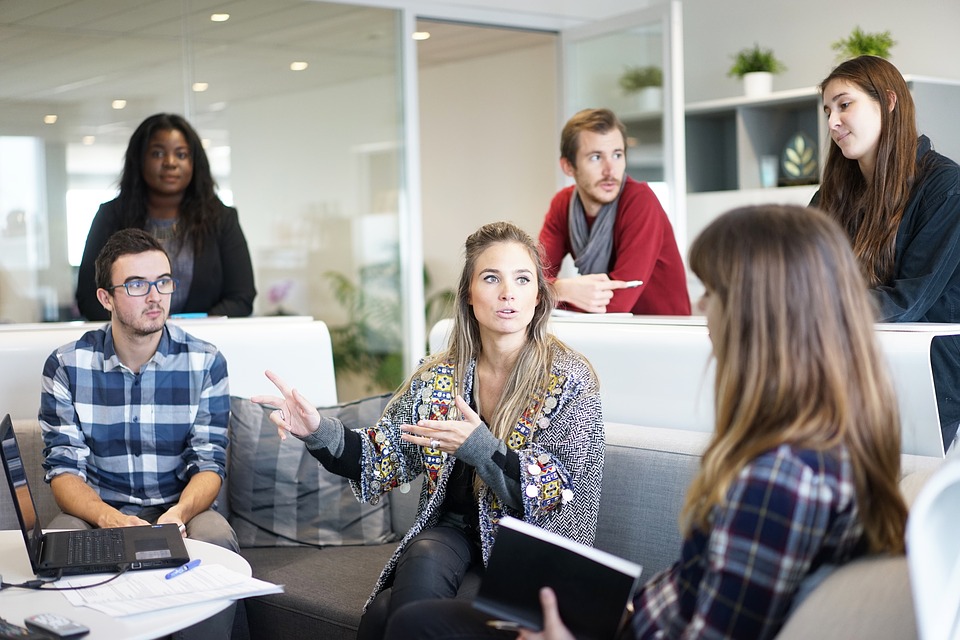 This one is a head scratcher. After years, decades actually, of pondering the differences in pay levels between men and women we have a new report that tells us three things:

StatsCan has just released the findings of a study that looked at the gap in pay between men and women over 20 years. The period under consideration was completed last year.

It shows a gap of 13.3% between the wages earned men and women.

Now that is an improvement. It was almost 19-percent in 1998. But that provides little solace as this seems indefensible in this age….especially when the last 20-percent of that time frame saw a self-proclaimed feminist in the prime minister’s office.

StatsCan says part of the reason is the way men and women participate in the workforce. Women are disproportionately represented in the part-time category. And while it might be attributable to skill or experience levels but the agency says two-thirds of the disparity cannot be explained.