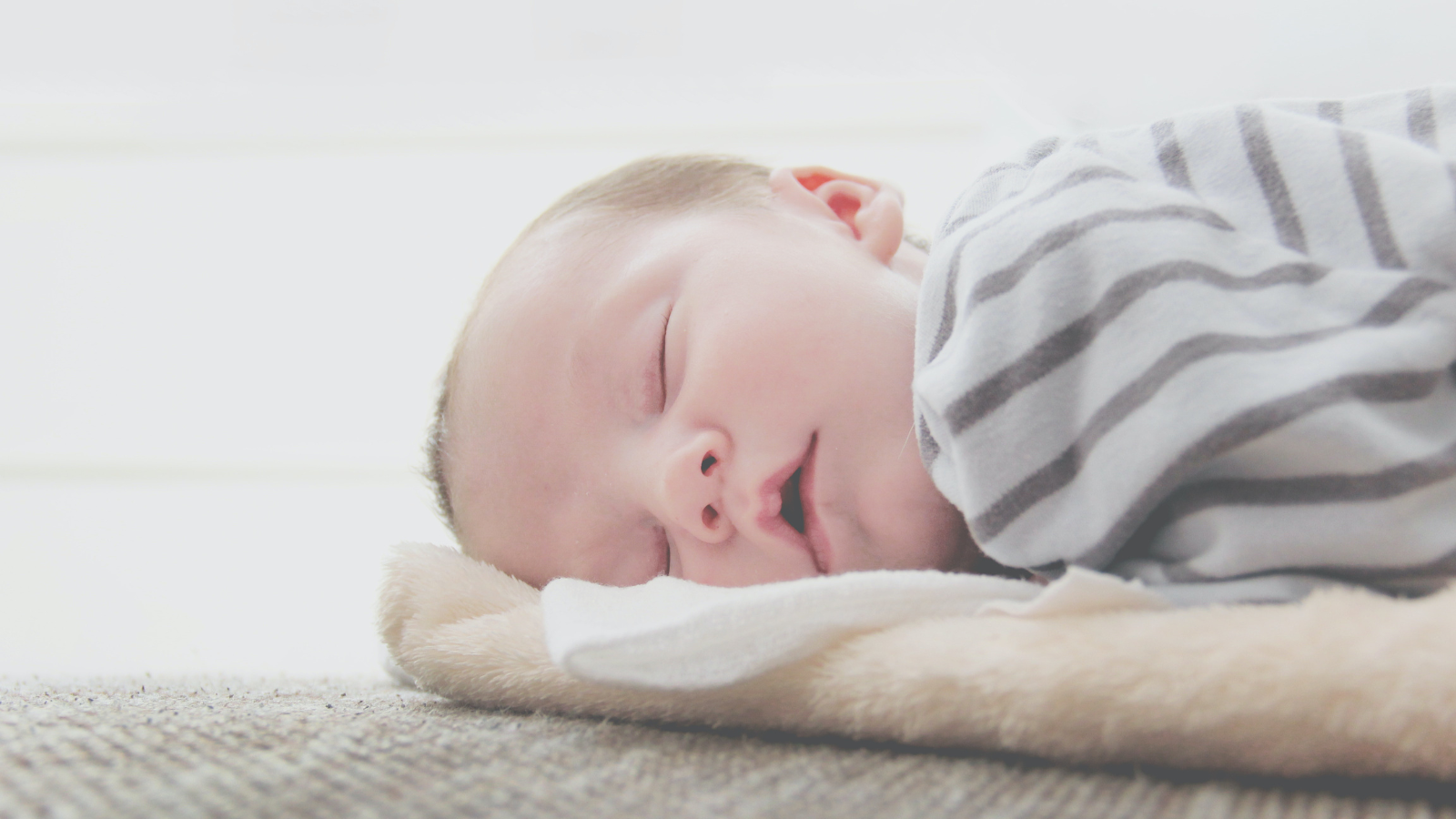 Just before Christmas, it was announced that Saskatchewan’s population had surpassed the 1.2 million mark which set a record.

The province is on pace for the fastest growth track since the days when the province was first attracting settlers.

When we tally population numbers, there are three distinct categories or demographic groups that are assessed.

The one that gets the most attention is international migration. That is people moving here from another country. This has been our biggest source of new residents for quite a while.

Then there is interprovincial migration. That is people moving around within the nation. On this one, we are still in negative territory as we lose more people to other provinces than we get.

The final group is what they call natural population growth or the number of deaths compared to births.

This one doesn’t get much attention, but it probably should as we seeing some real gains here — usually in the range of 1,000 every quarter or 4,000 a year.  In the first three quarters of last year, for example,  nearly 11,000 newborns arrived.