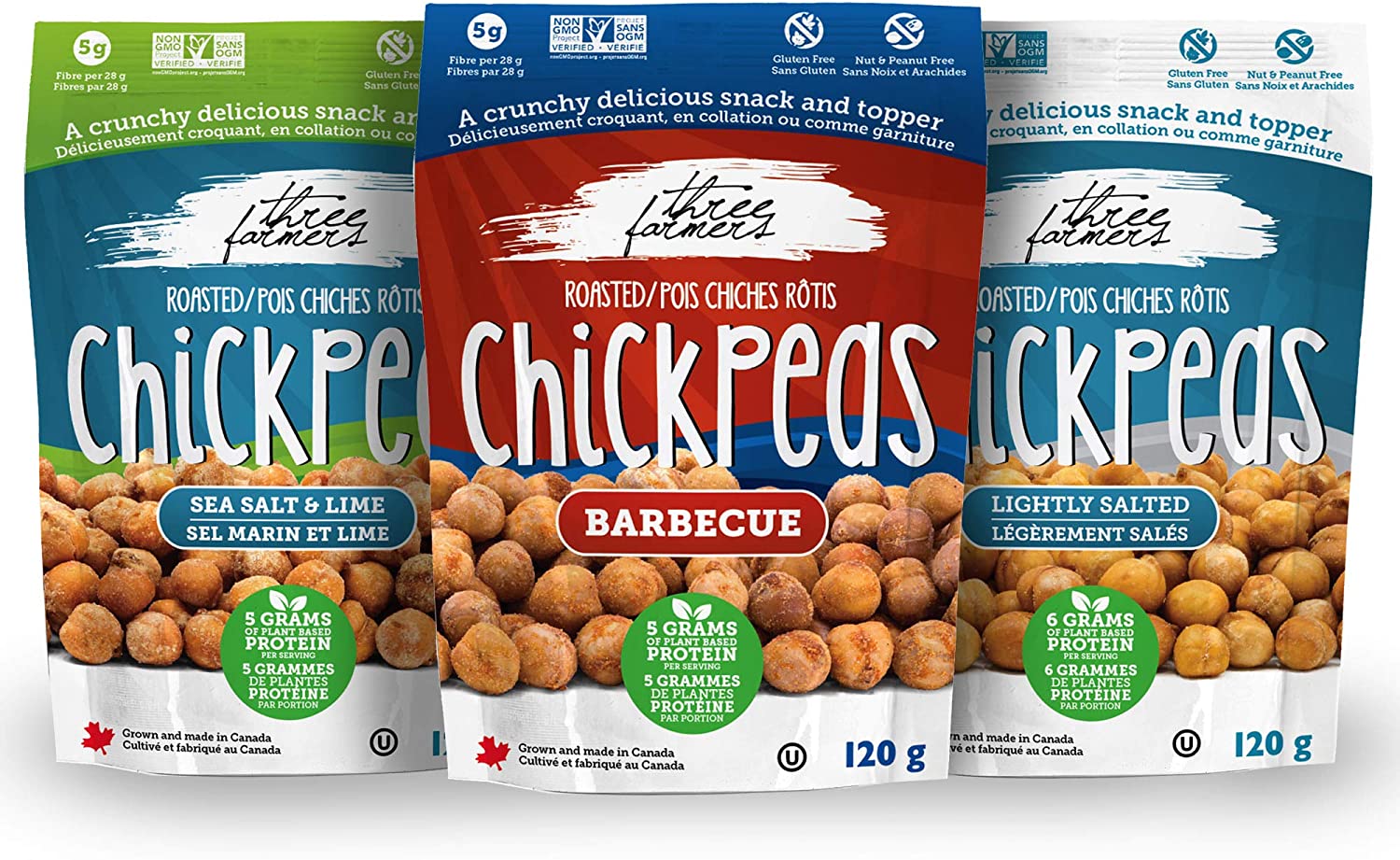 Born on the Prairies, Three Farmers Foods has experienced sustained, rapid growth since its introduction on CBC’s Dragon’s Den several years ago.

Introducing a line of wholesome, plant-based protein snacks, in addition to their camelina oils, Three Farmers has done its part in growing the Canadian economy by providing healthy food options for consumers.

This small company, through innovative practices, forged a path to the national forefront and captured the attention of top business minds in Canada.

Growth 500, which highlights 500 of Canada’s fastest-growing businesses, ranks Three Farmers at 170th and is featured, along with the company, in Macleans magazine.

Three Farmers CEO Natasha Vandenhurk and her sister Elysia Vandenhurk, COO and a Red Seal Chef, saw their business take flight four years ago with the introduction of their snack line.

Canada is the world’s largest producer of lentils and green peas. As one of the top producers of chickpeas for the world as well, the value-added innovation into pulse snacks was a natural evolution for Three Farmers Foods. Roasted Chickpeas launched in 2014, with roasted Pea Pops two years later. In October, Three Farmers introduces Crunchy Little Lentils.

In growing their brand, Three Farmers stayed true to its values of transparency by allowing customers to track the story of how their food is grown and made with a number stamped on each bag of snacks.

Three Farmers is proudly Canadian. The growing of the products and the production is done on the prairies. Though the brand is sold nationally through independent and mainstream grocers across Canada, with expansion into the United States since January 2018.

“We love the idea of Three Farmers brand being sold around the world,” Natasha Vandenhurk said. “Where we are at right now, the idea is to saturate the Canadian market, to grow our brand here, become a household name and trusted food brand… and to replicate that in the U.S.”