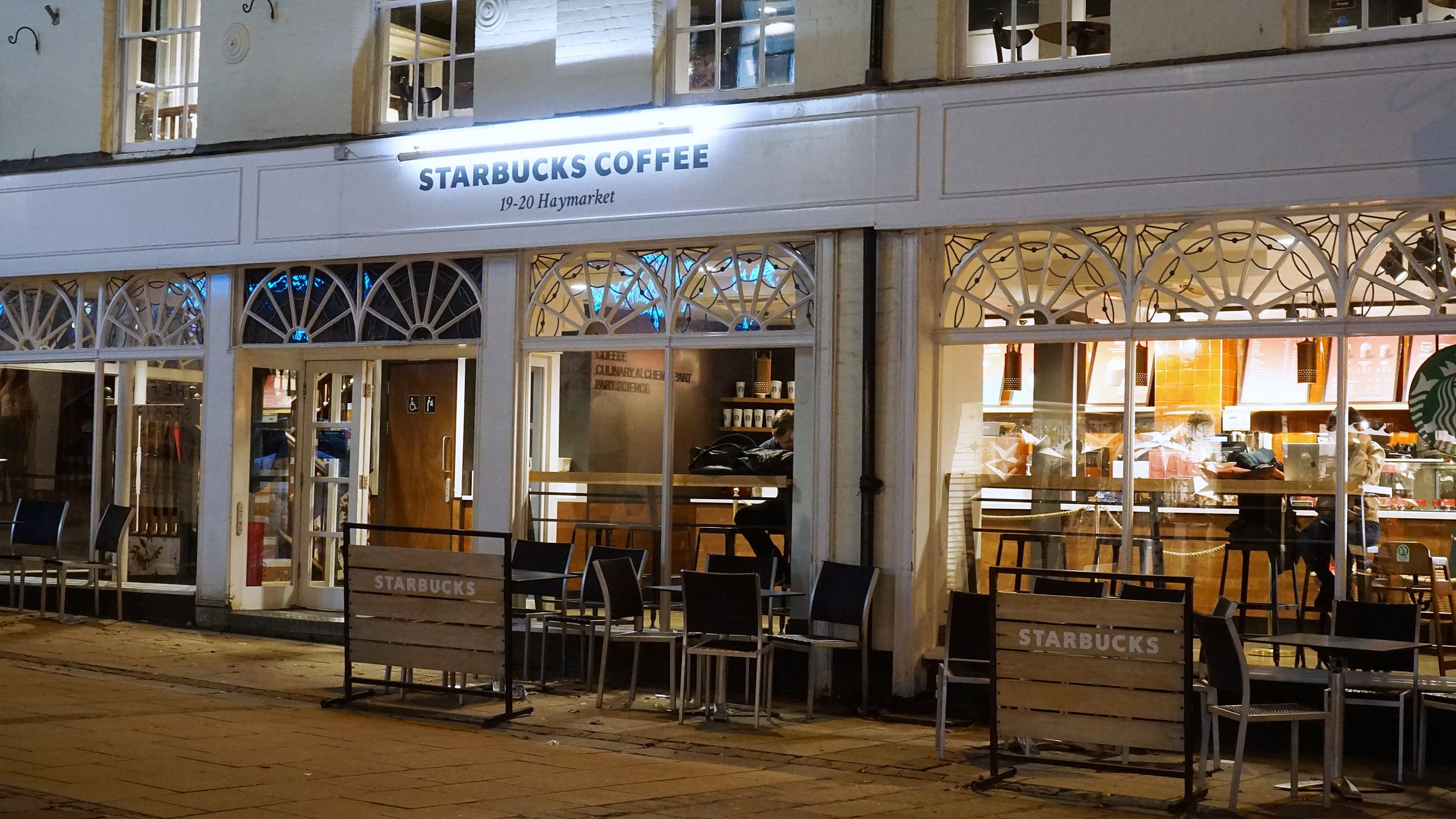 It’s called the Holroyd Latte Index, a tool for assessing the appeal of a community.

In an article for the publication Municipal World well-known Saskatchewan academic Ken Coates wrote about a concept developed by University of Saskatchewan professor Dr. Carolin Holroyd who argues that the local café or coffee shop is an integral part of any community’s fabric. This is especially important for towns or communities looking to attract young professionals such as doctors or teachers. The coffee shop is part of their lives as they are often seen working the laptop while sipping a Cuppa Joe.

Echoing that sentiment is Nenad Bach, an international music icon often called upon by national leaders for advice. He argues companies do not leave communities with these attributes: good coffee, good restaurants and a strong arts scene. Pointing to Austin, Texas which is among the fastest growing cities in the US he says Dell Computers rebuffed suggestions they should relocate to Silicon Valley….because Austin was too much fun and the company’s employees wouldn’t move. 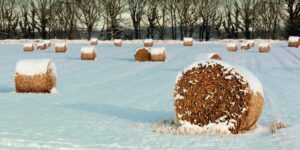 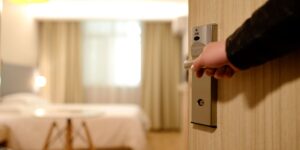