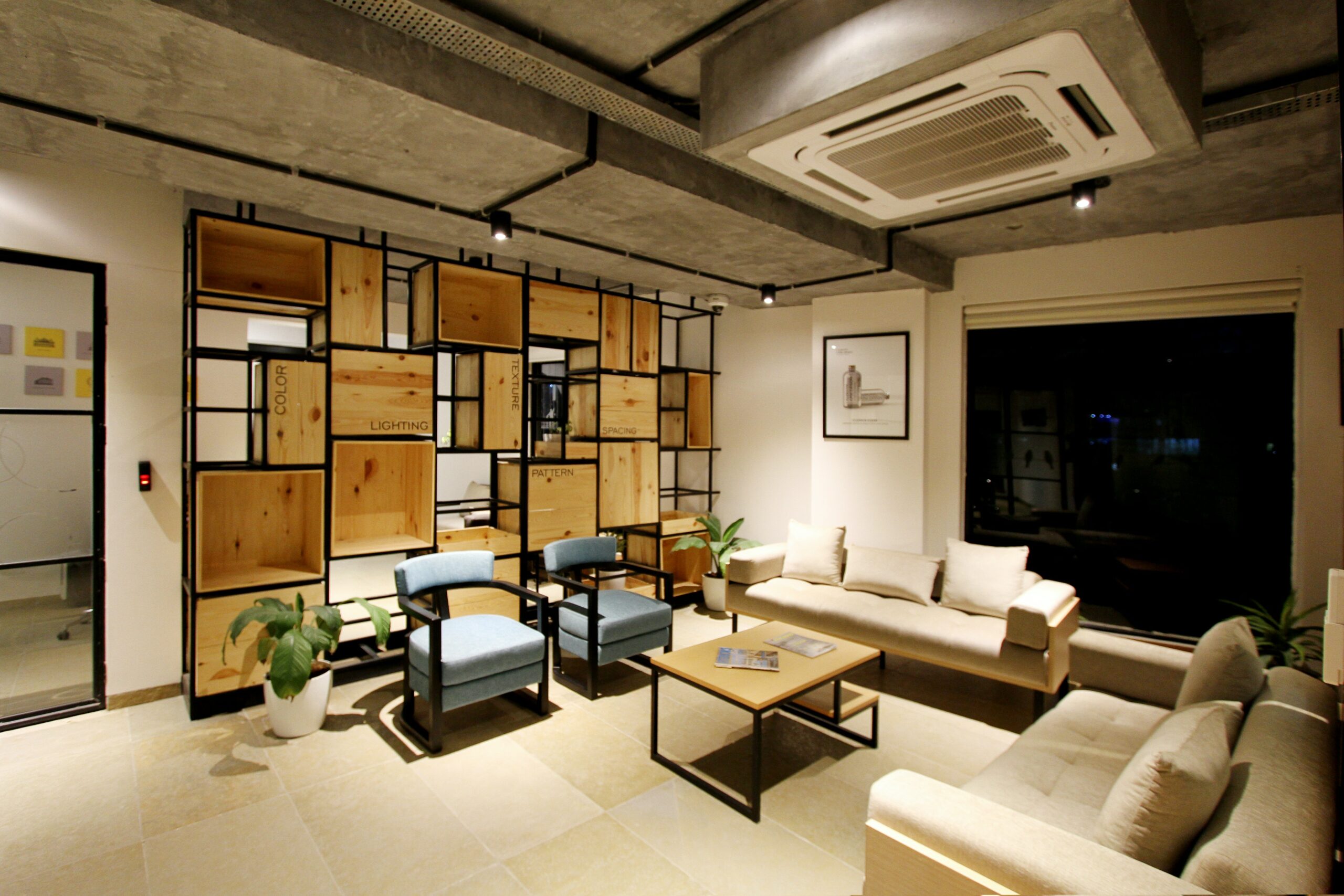 This is a tale of two different worlds. And they’re in the same country.

In the first few days of the month we get the report on housing sales from the previous month and we are seeing some significant trends emerging in some parts of the country and not much change in others.

Saskatchewan was in the ‘not so much’ category in July.

We saw declines in the number of transactions in the big, high priced cities last month. Toronto, for example, saw re-sale activity decline by almost 50 percent. Vancouver was not far behind.

Here in Saskatchewan, though, it is still a steady-as-she-goes marketplace where volatility is not the name of the game. Transaction numbers were down a bit from the record pace of a year ago and inventory is rising modestly which is putting the buy and sell sides closer into alignment. To illustrate the point, the benchmark price of a house in Saskatchewan is still rising – anywhere from 2 to 11%. In fact, Yorkton was the only city that saw the benchmark price fall back compared to July of last year.