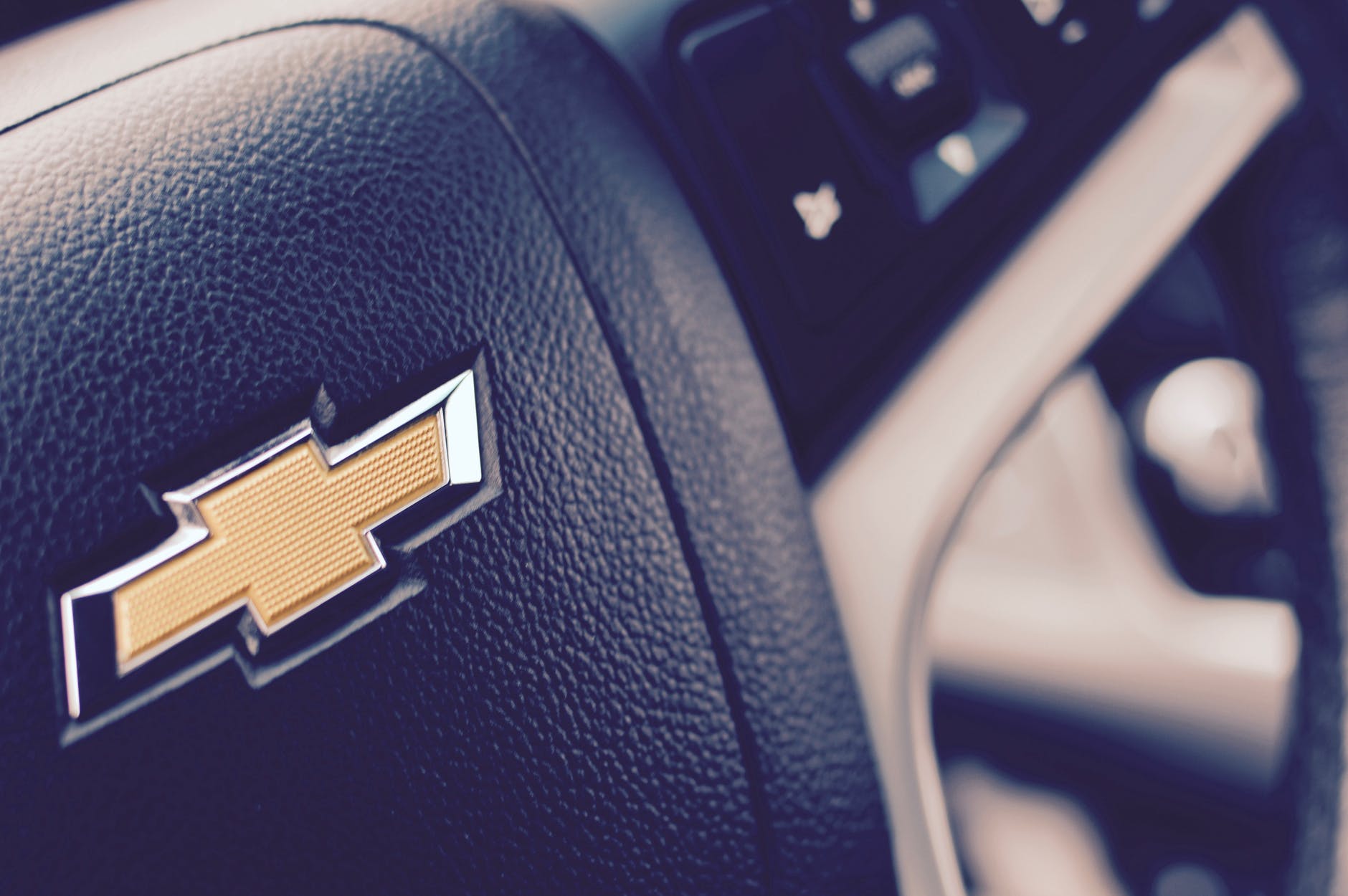 This is not shaping up to be a merry Christmas season for the province’s auto dealers.

Figures on new car and truck sales take a couple months to compile so the latest we have are from October. But there’s a trend that is showing itself quite clearly….consumers are retrenching on this front.

Saskatchewan dealers moved just over 4,000 new units in October. That’s about 340 fewer than in September or in October of last year. Basically, delivery of new vehicles is running at roughly 90-percent of the pace we saw a year ago.

The exact cause of the slowdown is not clear. Some say that new vehicles are more reliable these days so they don’t need to be replaced as often. Or, it could be a sign of the state of the economy. Consumers are becoming a bit more cautious, especially with big ticket items. And we’re seeing it in the sales figures for both vehicles and new homes.

That is probably pushing more consumers to delay major purchases or to look for more modest expenditures, perhaps on the used car lot.