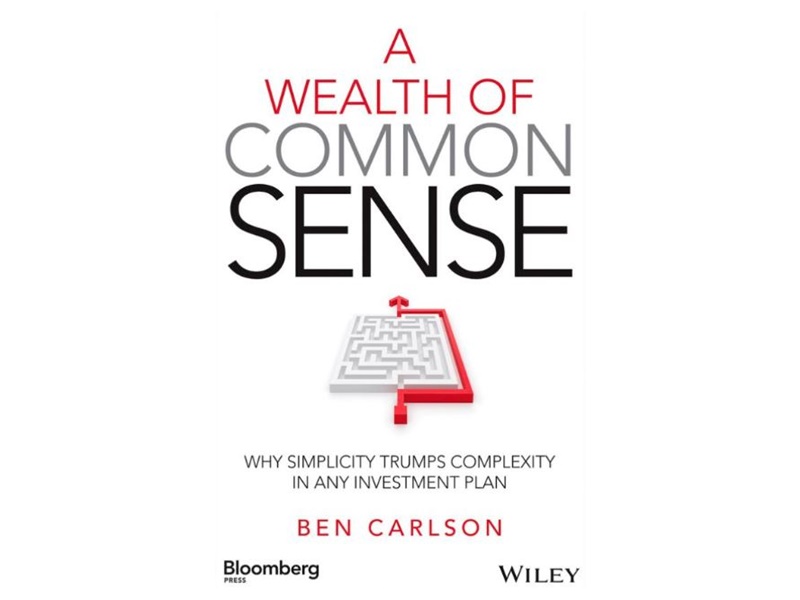 Being a millionaire is not the only way to measure whether or not you’re rich.

That assertion comes from Ben Carlson in a recent article in A Wealth of Common Sense.

He notes that only five-percent of people in America have reached the millionaire threshold which means, if you use the millionaire definition, the vast majority of the population is not rich. But he counters with a few points that should be given consideration alongside the amount of money in your account or wealth column.

He argues for having a job you love as an important element of being rich. You spend half your waking hours there five days a week so having a boss or role you hate doesn’t do much to enrich your life.

Also, having a short commute should be factored into the positive category. Adding 20 minutes to a commute is as depressing as getting a 19-pecent pay cut.

Other attributes to leading a rich working life, according to Carlson, include being able to work from anywhere, spending less than you take in and being able to control your time. 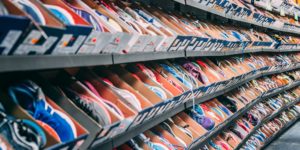