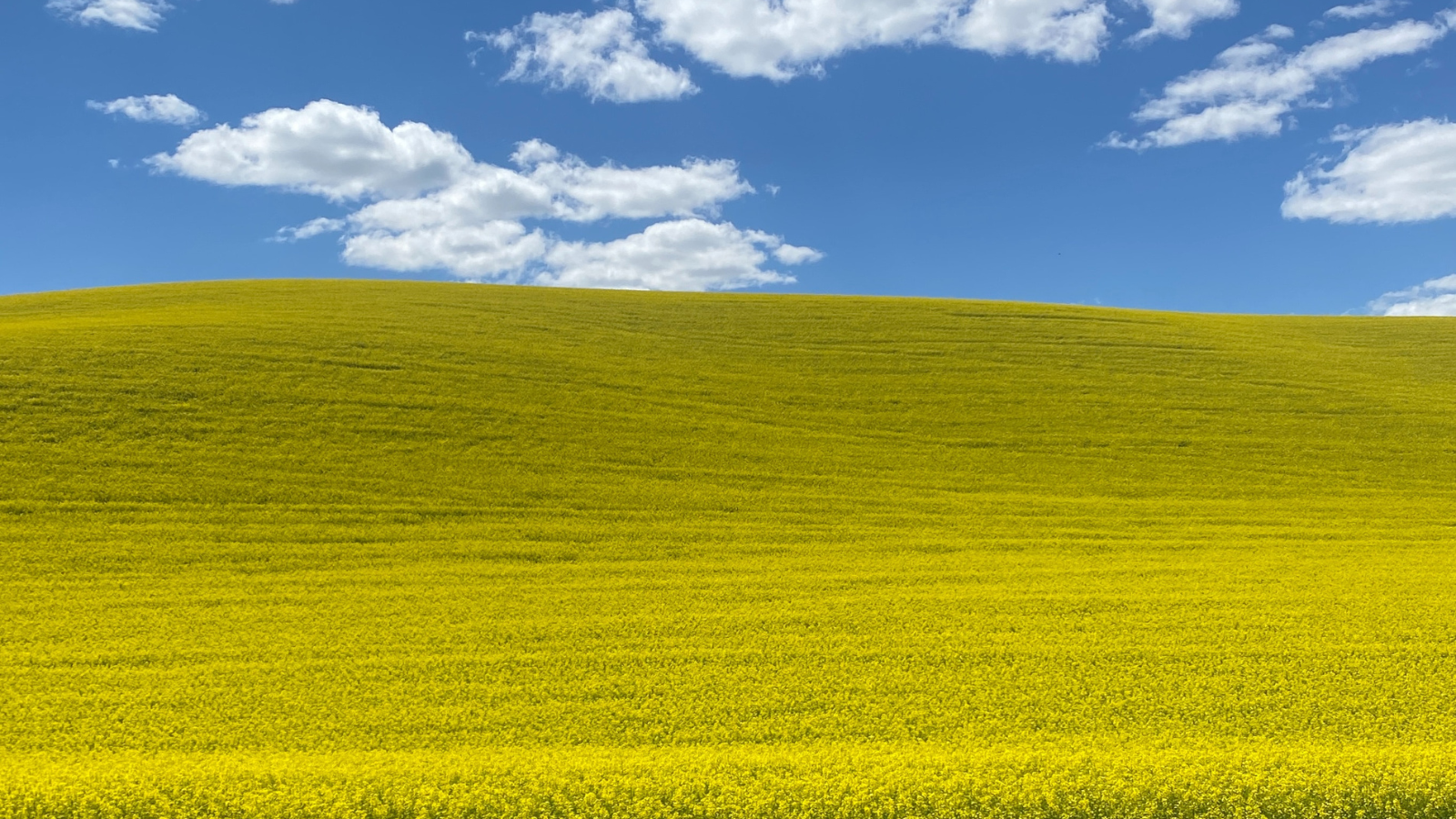 Canada’s trading relationship with customers around the world was good in September.

Exports were up and imports were down – factors that saw our trade balance rise from a surplus of $500 million to more than $1 billion.

It is largely because of Western Canada’s performance. The federal government should be offering a salute to the producers of Western Canada in the wake of this report that is one of the few bright spots in our overall national economic story. The falling dollar made our exports more attractive to global buyers who increased their purchases by more than one per cent for the month.

The big contributors were grains and oilseeds – wheat and canola exports are especially strong this year and that helped bolster the Canadian economic picture.

And there’s potash. Exports were down a bit in September as Brazil cut back on its purchases but they are still running at twice the level they were a year earlier.

Finally, energy exports were up too as oil and natural gas exports rose while imports of consumer goods declined.