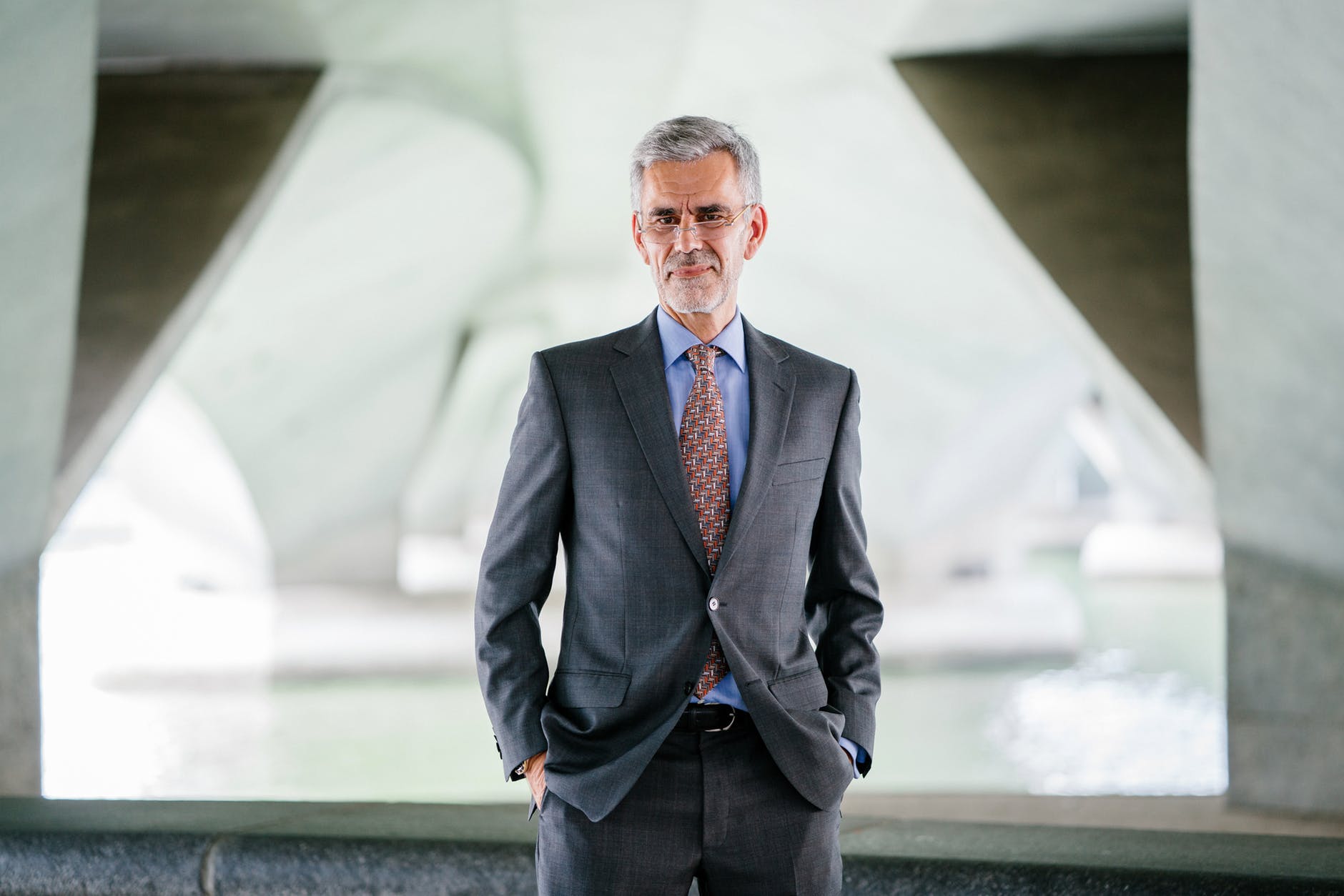 A well-known Canadian called Elliott Jacques penned some important academic works that have long been a staple of the business world.

One, not so much business but important nonetheless, was when he came up with the notion of a middle age crisis. He was a psychoanalyst by training but his work stretched across a wide spectrum. Another of his concepts was called the Requisite Organization.

This theory suggested that depending on where you are on the corporate ladder will determine what you’re thinking about or the time frames you work within. Front line production workers, for example, have daily, weekly or perhaps monthly quotas or deadlines. Their managers might look at monthly or quarterly deadlines.

When you get to the top of the pyramid, CEOs should be looking and thinking three to five years down the road. This really means developing strategy or charting a course for the organization. This can be hard when there are day-to-day fires to put out. However, it is critical because, if the boss isn’t thinking about the future….who is?