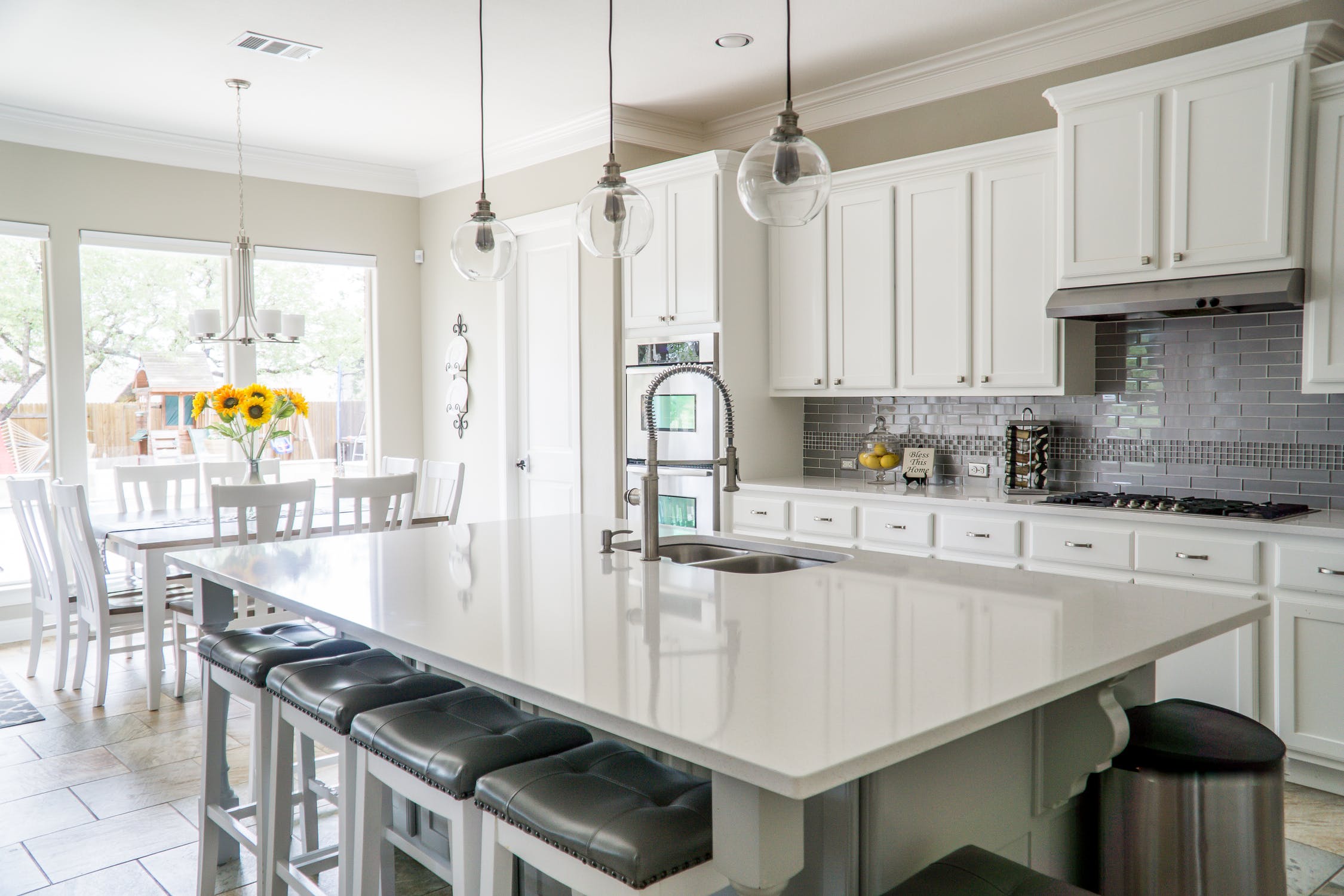 One of the rookie city councillors in the city of Weyburn is asking a fairly straightforward question these days: why not Weyburn?

And what Councillor Ryan Janke is asking about centres on an economic development opportunity…to bring people from big, high-priced cities to smaller communities where the cost of living, especially housing, is cheaper.

There are a couple big forces at play here. First, the average cost of a house in Toronto is now over $1 million. In Weyburn it’s a smidge over $200,000. That $800,000 spread could be a once-in-a-lifetime financial game changer.

The second force is WFH or Work From Home. Even in big cities, we’re seeing home buyers move to the suburbs for more space at lower prices because they don’t have to worry about a long commute now that they’re working from home.

That brings us to Janke’s idea….if you can work from a suburb of Toronto, why not go all the way and work at a Toronto job from home in Weyburn? It’s an idea that could get some wheels if all economic developers in the province pooled their resources behind it.