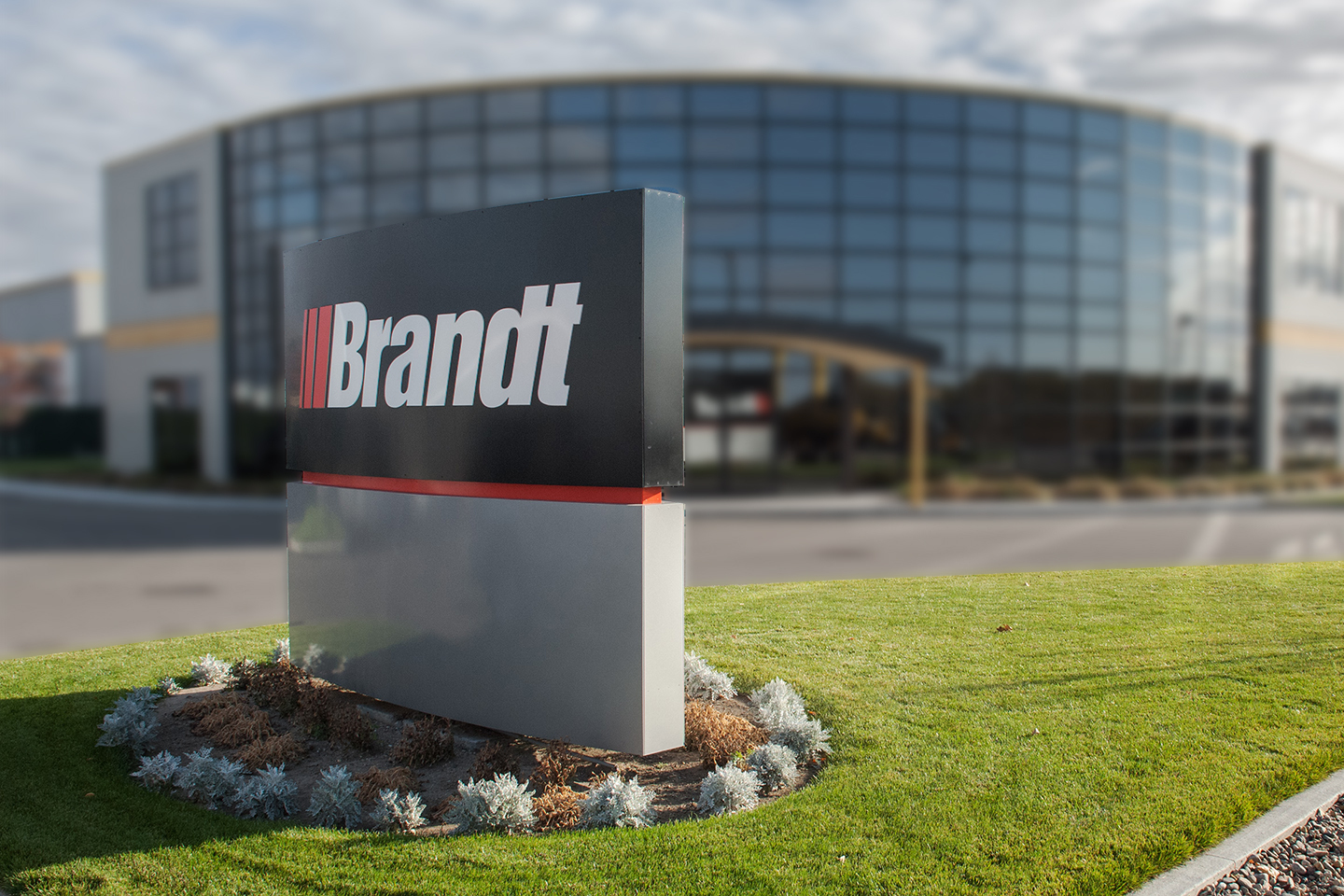 If you’re a small business with two employees, hiring another one is a big deal.  But if you’re an employer with 3,400 its won’t even register on your internal Richter Scale. But, if you’re a firm 3,400 and you announce plans to add 1,000 new workers….well, that is big stuff.

And that’s exactly what Regina-based Brandt Group did this week. They revealed a plan to hire 1,000 new workers by the end of the year. While the firm – which has a handful of operating divisions and is the largest John Deere Construction and Forestry operation in the world – will place the new employees throughout North America, the lion’s share will be in Saskatchewan.

This company, which has been on a rapid growth track for years now, is showing no signs of easing up on the throttle. The new hires will be placed throughout the Group’s operations and include variety of skill sets …a signal that the recovery across North America is gaining traction which is triggering investment and job creation.